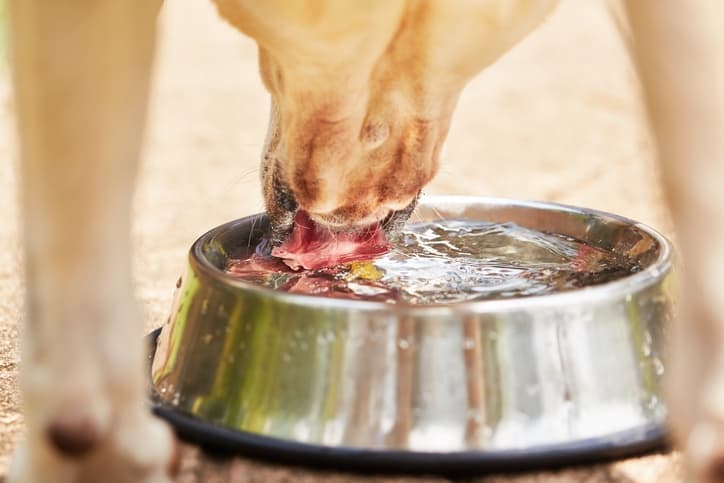 The water crisis in Flint, Michigan is affecting more than the city’s human residents. Flint’s pets are showing signs of lead contamination, too.

The crisis began in 2014 when a state-appointed emergency manager switched city residents from Detroit water to Flint River water to save money. The corrosive water eventually caused lead to leach from old pipes, contaminating the water and delivering lead right into resident’s homes.

The symptoms of high lead and lead intoxication in dogs is similar to that of humans – bone abnormalities, gastrointestinal issues, and neurological signs such as behavior changes and seizures.

Like the people of Flint, dogs, cats, and other pets should be given bottled or filtered water, not water from the tap.