A well-known Florida dog trainer had his license revoked when 5 Greyhounds tested positive for cocaine. 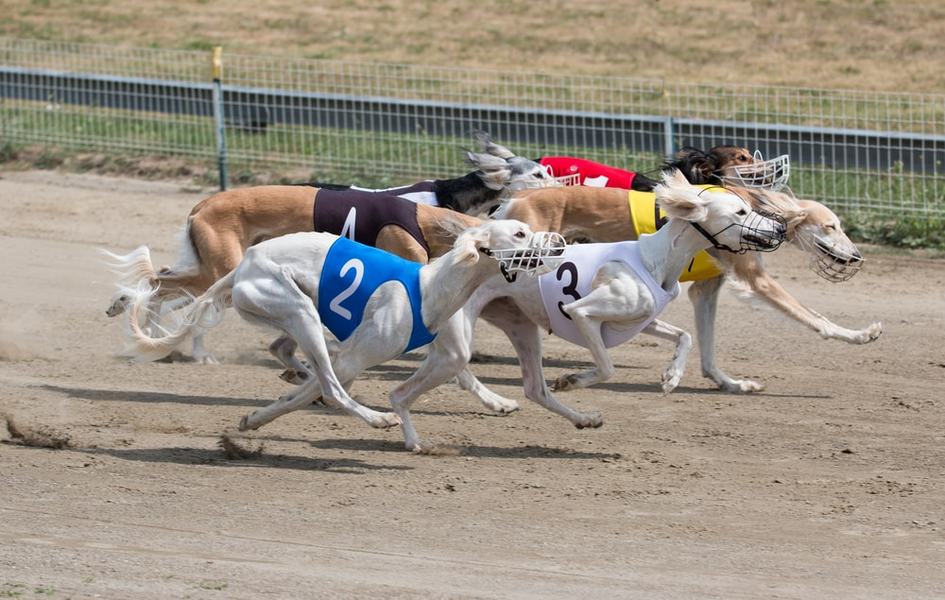 Malcolm McAllister had his license revoked by the Florida Department of Business and Professional Regulation on April 26 after 40 years in the Florida dog-racing circuit.

In January, a Greyhound named Flying Tidalwave crossed the finish line at Derby Lane in 4th place. A standard urine screening revealed the dog had cocaine in his system.

Authorities were alerted to the findings and, over the next few weeks, urine samples collected from the other dogs in McAllister’s kennels, where he was listed as trainer in record, found four additional greyhounds tested positive for cocaine.

The Division of Pari-Mutuel Racing in the state Department of Business and Professional Regulation permanently revoked McAllister’s license effective April 24, according to a case file obtained by the Tampa Bay Times. McAllister, 70, opted not to dispute the findings and waived his right to a hearing.

In a written statement, the 70-year-old trainer said he had “great sadness and disbelief” and denied any knowledge of how the drugs ended up in the dogs’ systems. 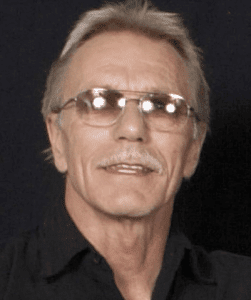 Malcolm McAllister has been training racing dogs for more than 40 years.

“It is with great sadness and disbelief this very serious charge has been brought against me,” McAllister said in the statement. “In the four-week period in question my name was entered ‘Trainer of Record’ whilst hiring a new trainer. My awareness at age 70 is at fault to where I had four different helpers in this time frame, one of these undesirables had to have either dropped or administered the ‘cocaine’. My only plea is that it was not me.”

Before this incident, McAllister had only been cited once in his 40-year career for failing to properly display his license.

“I’m not sure which is worse, that these were attempts to fix races or that individuals who are responsible for the dogs are doing cocaine,” Carey Theil, executive director of GREY2K USA, a nonprofit industry watchdog group said. “Both of those are very grave scenarios and raise serious questions about the welfare of the dogs and the integrity of the races at Derby Lane.”

It is still unclear how the drugs ended up in the dogs’ systems or who, if not McAllister, was responsible for both fixing the races and administering potentially lethal drugs to the dogs.

No additional investigation or animal cruelty charges are expected at this time.