On November 6, an overwhelming majority of Floridians voted yes on Amendment 13, effectively ending commercial Greyhound racing in the state. 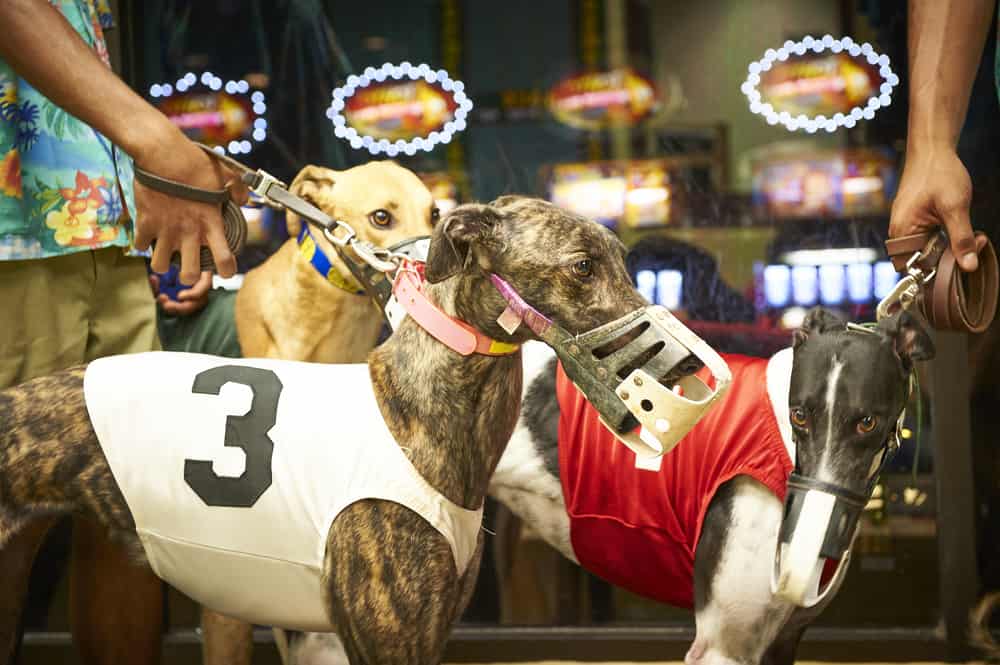 Florida is currently home to 11 of the 17 Greyhound racetracks in the United States. But, following a historic election in which 69% of voters chose to ban wagering on Greyhound racing, the state will become the 41st in the nation to close their tracks for good.

“For decades the Florida legislature failed to protect greyhounds abused by the racing industry. Today voters made a historic choice to make Florida a more humane state,” said Stephen Wells, executive director of the Animal Legal Defense Fund. “Amendment 13 puts an end to the cycle of cruelty that victimized greyhounds in the state for far too long. These social dogs will soon be able to retire and enjoy running on their own terms, without being forced to spend most of their days in cages or being drugged to enhance their performance.”

Opponents of the ban say that unclear wording in the amendment text puts other dog sports at risk of being banned. However, the amendment bans timed dog events held in conjunction with wagering, not the timed dog sports themselves, meaning those dog owners participating in agility and flyball competitions, or holding charity “weiner dog” races, are not at risk of losing their beloved sports. Legally, even Greyhound races can be organized and held, so long as no money or “other things of value in the state” are wagered on the outcome of the event.

“Prohibition on racing of and wagering on greyhounds or other dogs.—The humane treatment of animals is a fundamental value of the people of the State of Florida. After December 31, 2020, a person authorized to conduct gaming or pari-mutuel operations may not race greyhounds or any member of the Canis Familiaris subspecies in connection with any wager for money or any other thing of value in this state, and persons in this state may not wager money or any other thing of value on the outcome of a live dog race occurring in this state. The failure to conduct greyhound racing or wagering on greyhound racing after December 31, 2018, does not constitute grounds to revoke or deny renewal of other related gaming licenses held by a person who is a licensed greyhound permitholder on January 1, 2018, and does not affect the eligibility of such permitholder, or such permitholder’s facility, to conduct other pari-mutuel activities authorized by general law. By general law, the legislature shall specify civil or criminal penalties for violations of this section and for activities that aid or abet violations of this section.” 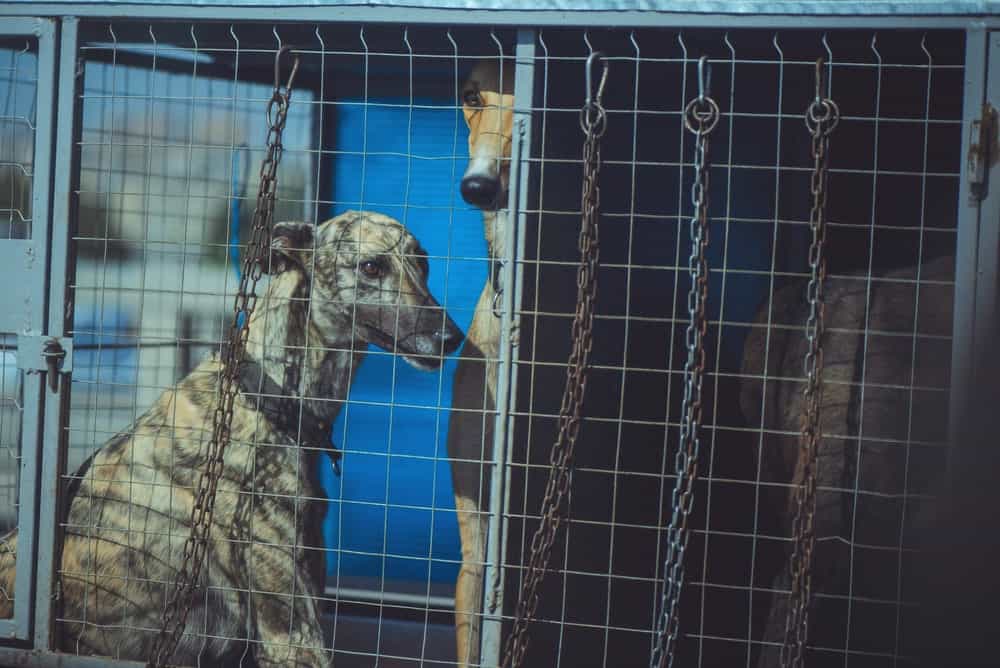 While the passing of Amendment 13 is seen as a huge victory to dog lovers nationwide, now, more than ever, the some 8,000+ racing Greyhounds and breeding stock currently living in Florida will need our help.

An industry that purports to love the dogs like family historically dumps them in shelters and rescues the moment they are no longer race-worthy or able to be bred. To support the thousands of former racing dogs that will soon need medical care, spay/neuter surgery, training, fosters, and ultimately, forever homes, please offer support to your local Greyhound rescue groups.