Just one week after a resurgence of the highly contagious dog flu, H3N2 was discovered Florida, the dangerous flu has now been confirmed in at least 8 states. 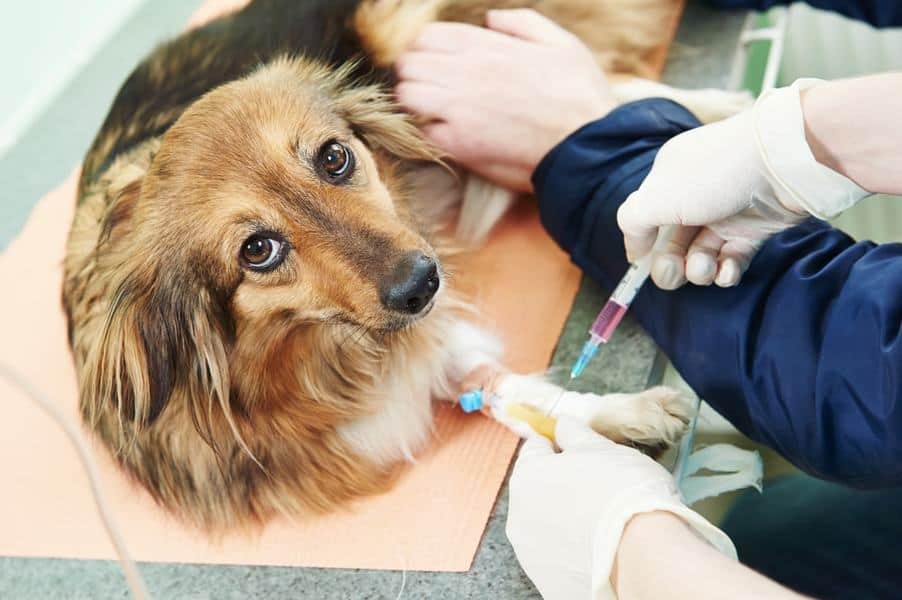 Canine influenza A H3N2, a type of bird flu that adapted with the ability to infect dogs first appeared in parts of Asia in 2007. In April of 2015, the first case of Canine H3N2 was found in the United States. Although it’s unknown how the virus made its way here, the outbreak first began in Illinois where an estimated 2,000 dogs were infected.

The flu is spread from dog to dog (and now, to cats) much in the same way the human flu is spread – through direct contact, through coughing and sneezing, through contact with contaminated objects and surfaces, etc. Dogs infected may only show symptoms for about two weeks, but will remain contagious for four weeks.

In infected dog’s cough can spread the virus up to 20-feet in any direction. While the flu is not contagious to humans, the virus can live for 24-hours outside of a host, on surfaces including human clothing, floors, bedding, sidewalks, and any areas where an infected dog has had access. For these reasons, the flu is considered highly contagious and is very quickly spread over wide regions.

Researchers have traced the most recent cases of the dog flu to a dog show held in Perry, Georgia on May 19-21 and a Deland, Florida dog show the following weekend, and to any dog that came in (direct or indirect) contact with an infected dog.

A test for the H3N2 virus has been developed and is available from a veterinarian. If your dog shows any signs of the flu or if you suspect he’s been exposed, immediately talk to your veterinarian.

Most dogs recover at home without any complications, but the flu has led to hospitalization and death in multiple dogs infected.