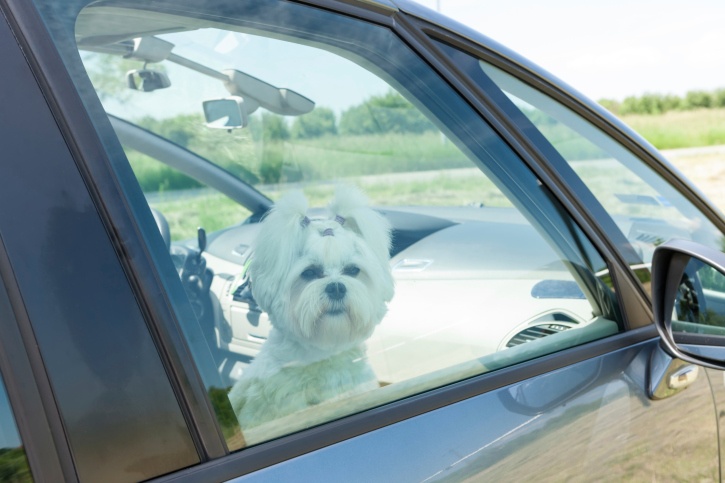 When a Strongsville, Ohio police officer responded to a call from a concerned animal lover about a dog left locked inside a hot car, he first saved the dog, then stuck around to teach the dog owner a lesson.

According to The BizPac Review, the officer waited for the unidentified woman to return to her car. He then ordered her to sit inside the hot vehicle with the windows all rolled up, just as she’d left her dog.

After enduring enough of the heat to make her “uncomfortable,” the woman was released with a warning and a lesson learned.

While we can appreciate this officer’s attempt at teaching a lesson, it’s important to remember that a vehicle which might just seem uncomfortable to a human can be deadly to a dog. Unlike humans, dogs are unable to sweat over their entire body and cool themselves by panting and sweating through their paw pads – a process that takes much longer. Further, a dog is unable to understand what is happening, that their human is coming right back, and can begin to panic, creating even more body heat.

As a rule of thumb, just don’t leave a dog in a car, even for only a moment, even with the windows cracked, especially during Spring and Summer when the temperature inside, combined with a lack of airflow, can quickly turn a vehicle into an oven.