Dog owners may mean well when they post “free to a good home” classified ads in order to rehome their dogs. In truth, it may be placing the dog in serious danger. 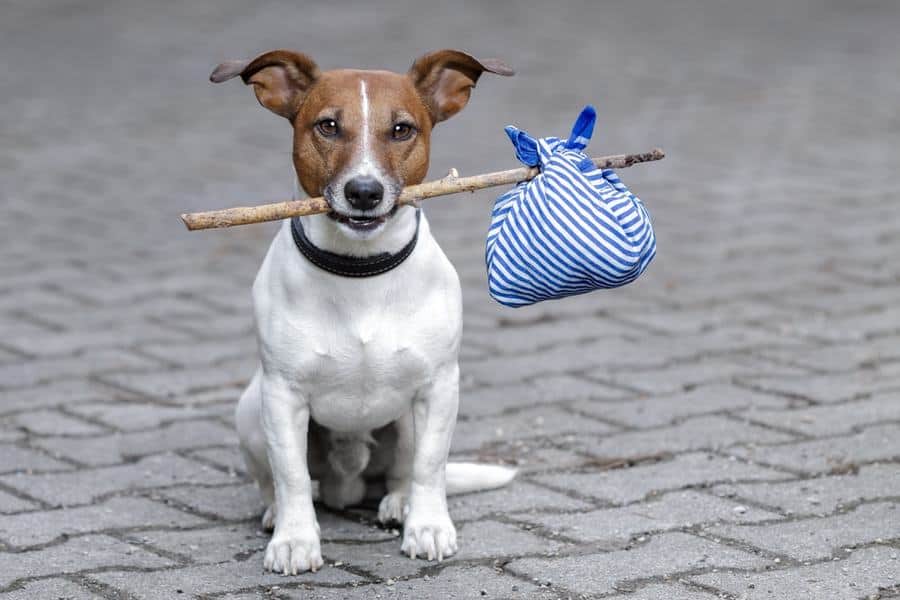 Every responsible dog owner or pet parent knows that getting a dog is a life-long commitment. From the moment you open your heart and home to a loyal dog, you’re in it for the long haul, through sickness and health, ups and downs, good and bad, through snuggles on the couch to picking up the pieces of yet another pair of shredded shoes.

Unfortunately, not all dog owners are responsible. Close to 4 million dogs enter rescue shelters each year in the United States alone, with about 60% of these facing euthanasia. Shelters and animal rescues are busting at the seams as a direct result of irresponsible pet ownership.

Because our rescues and shelters are packed full, responsible pet owners have an increasingly tough time finding a good home for their pets and are turning to direct-to-consumer classified ads, like Craigslist or the local newspaper, thinking that they’re doing the right thing for their dog. Sometimes, a good samaritan finds a stray dog and, rather than call animal control and risk the dog being euthanized, will put up a classified ad to find a new home.

We visited Craigslist’s pet classified section and contacted several dog owners offering “free to a good home” dogs on the site with questions about their dogs, their reason for re-homing them, and their decision to use a classified ad for their precious dogs. Most advertisers ignored us, but a few responded. Here’s what we found – CLICK NEXT