From inspiring stories, breaking news, advice for dog moms and dads, and tips for training your furriest family members, a lot happens in a week! Here are the top dog stories from this past week, all curated in one easy-to-read article!

Half of Police Shots Fired Are Aimed At Dogs, Study Says 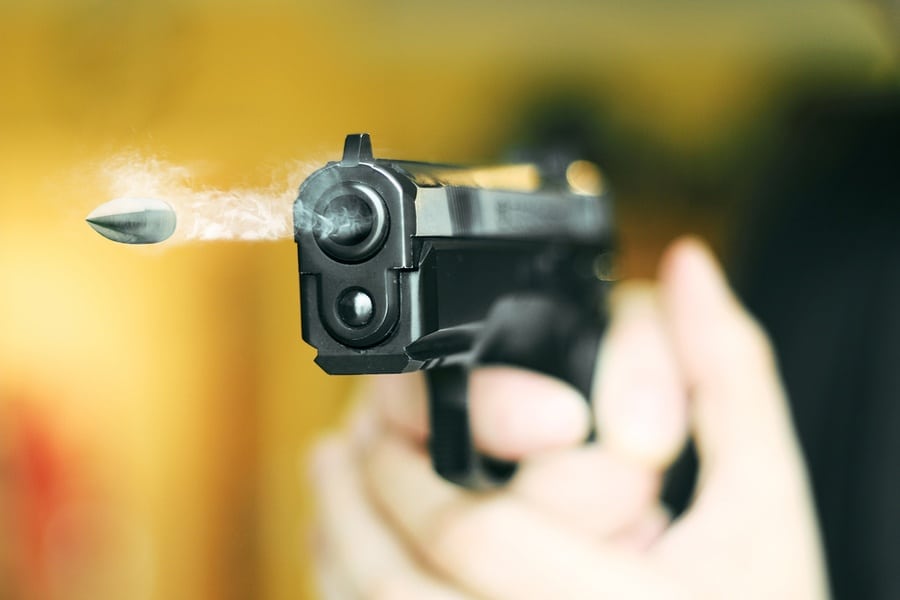 Why are dogs – our best friends, our companions, our children – such a threat to police that they are shot at the rate of about one every 98 minutes; when not one single police officer in recorded history has ever been killed by a dog?…Read More. 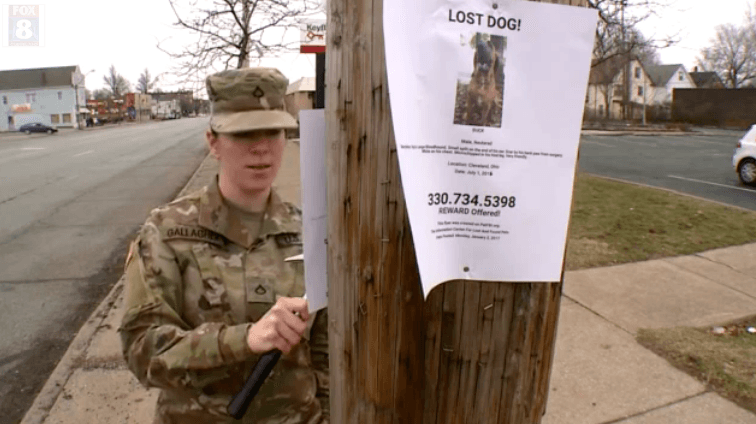 When Army Private First Class Katelyn Gallagher left in May for basic training, she entrusted the care of her beloved dog, Buck, with a friend. But when Gallagher returned home last month, she learned that Sullo had either sold or simply given away her best buddy.…Read More.

Stress Could Cause Your Dog to Go Prematurely Gray, Too 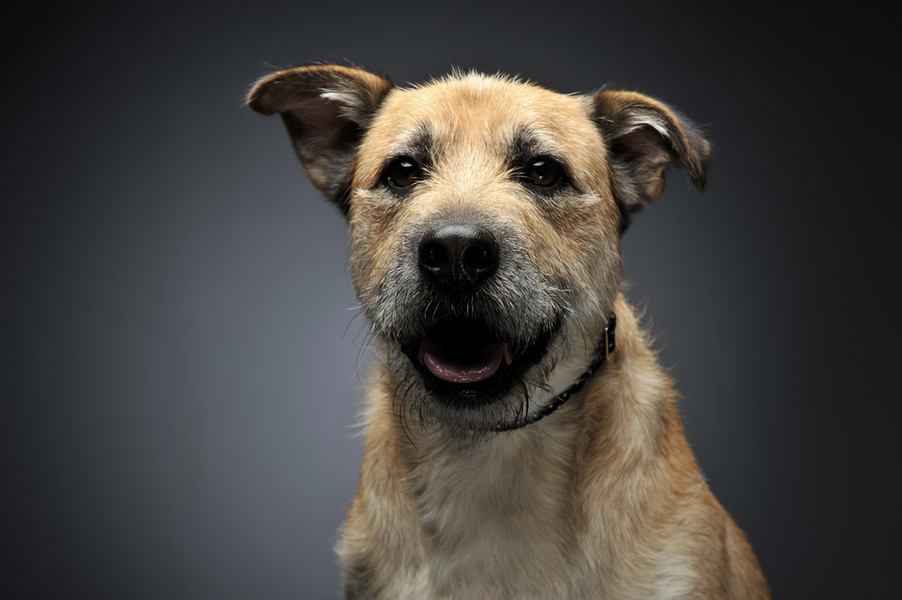 We’re all well aware that stress can lead to premature aging – and those pesky gray hairs – in humans. Now, research by Northern Illinois University says stress and anxiety can turn our dogs’ hair gray, too!…Read More!

The Biggest Threat to Your Dog’s Health in 2017 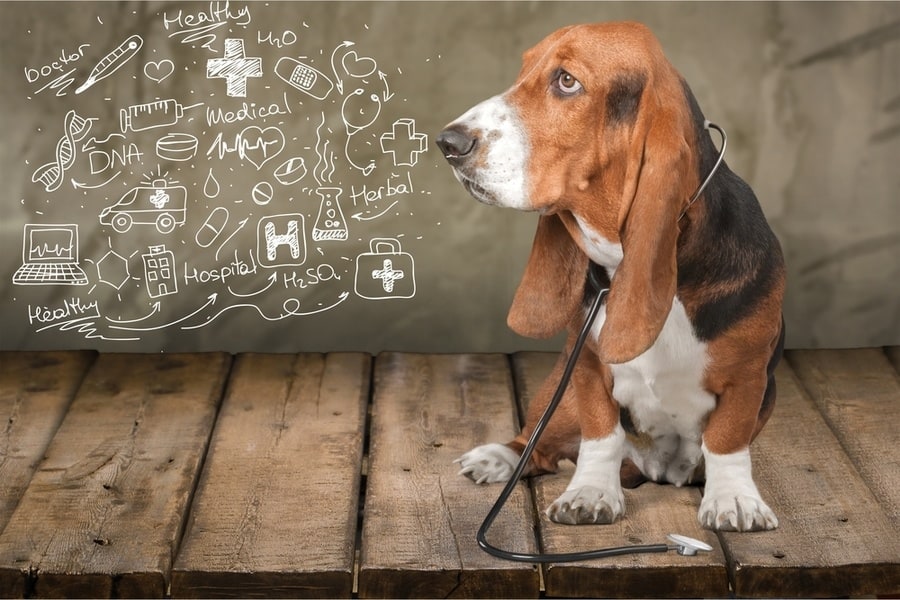 For many humans, the start of a new year means it’s time to hit the gym and squeeze back into those skinny jeans — and according to Petplan claims data, the same should go for furry friends. That’s because Petplan’s most frequently claimed conditions have one thing in common…Read More. 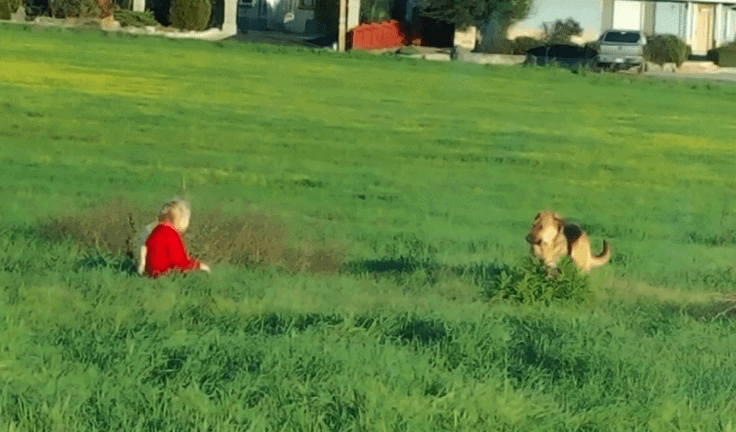 After two months on the run and countless attempts by adults to capture her, it was a 6-year old dog lover that finally helped Daisy get her happily ever after. In October, Daisy was adopted by a family in Hollister, California. But, just two days after bringing her home, the shepherd-mix escaped from her new back yard.…Read More.

Ask the Trainer: Teaching Your Dog to Potty on Command 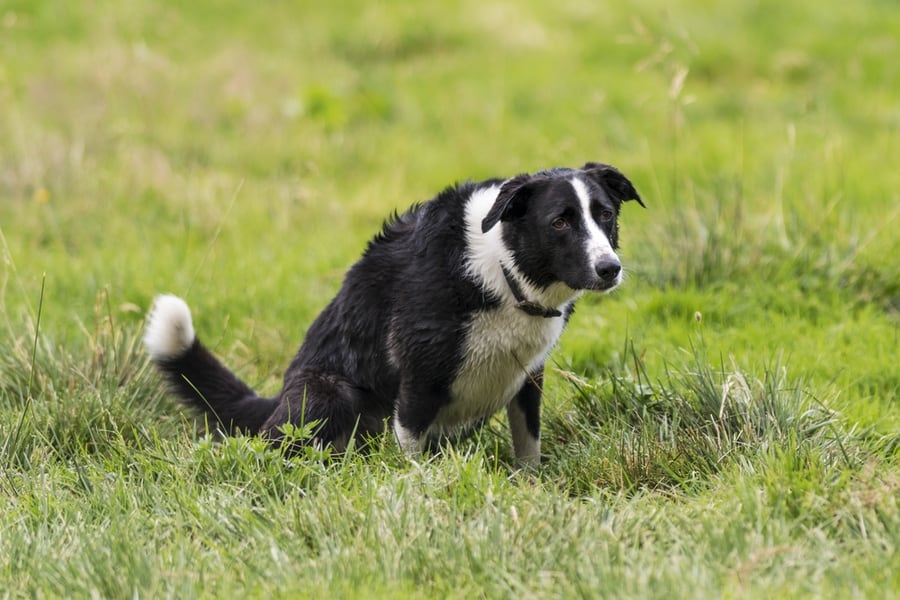 This is a surprisingly common question that comes up in conversation with my clients. Many owners really like the idea of their dog going to the bathroom on command.…Read More.

Do Dogs Get Seasonal Affective Disorder in the Winter Months? 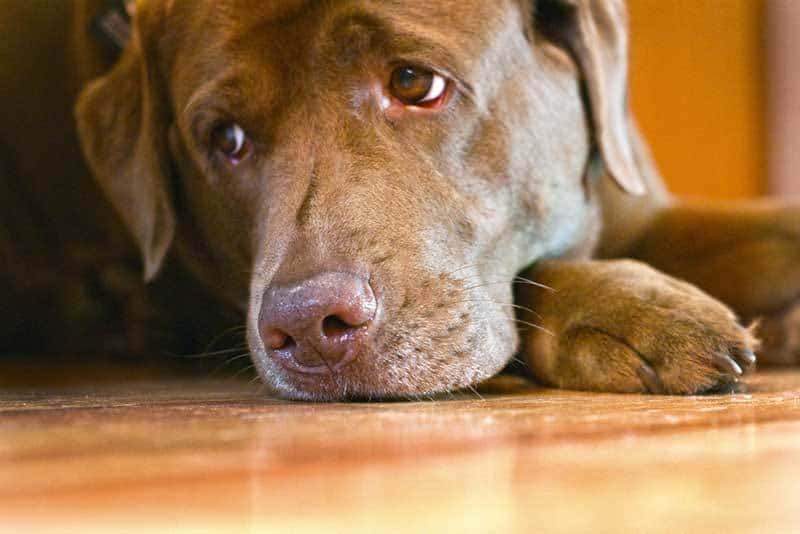 Seasonal Affective Disorder, or SAD, is a type of depression that commonly occurs in humans, especially in the winter months when we spend less time outdoors, have minimal access to bright, sunny days, and have fewer hours of daylight each day. While the disorder commonly causes depression-like symptoms in humans, evidence suggests that dogs, too, are affected by the lack of sunlight this time of year.…Read More. 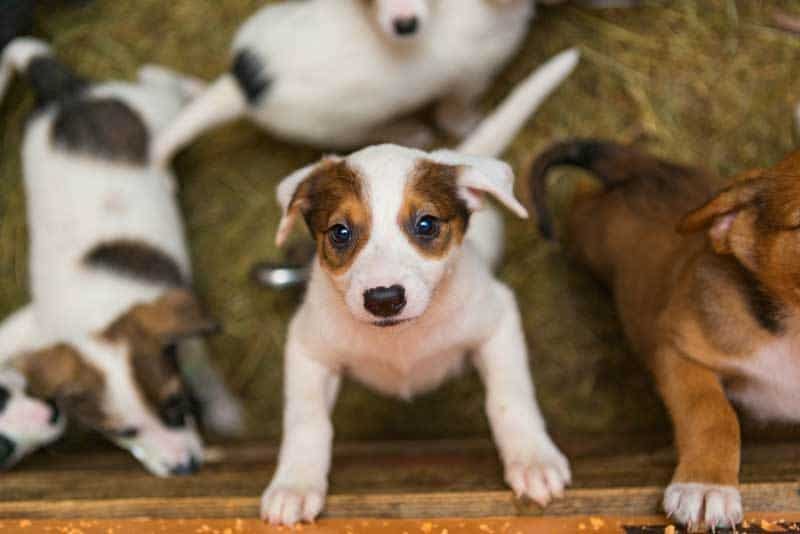 If you have asked your trainer or gone to website to find out why your puppy is whining or crying, you probably haven’t received a straight answer. Usually, you will hear that it is okay for a puppy to cry for the first several days or weeks, as long as you have made sure to take care of his physical needs.…Read More. 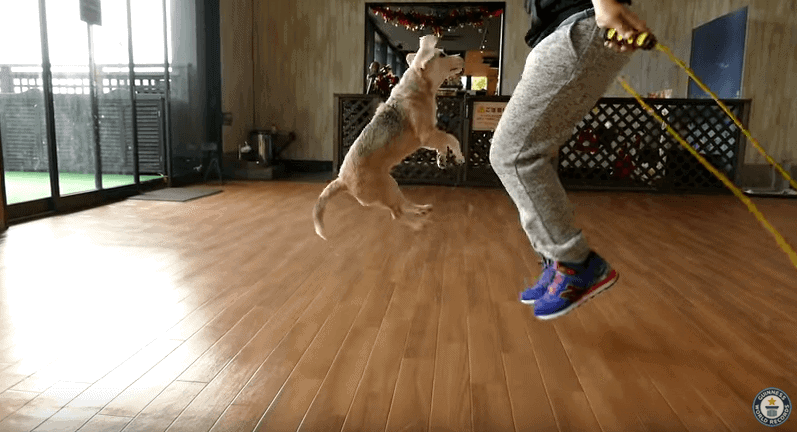 Purin the multi-record-breaking dog from Japan is back with another impressive title, the Most Skips by a Dog and a Person in One Minute! The 11-year-old beagle and her owner Makoto Kumagai first set the record back in May 2016 with a total of 51 successful jumps, and, after a few months of practice, have beat their first record with an impressive 58 jumps!…Read More.