There are 3 common mistakes most often made by parents of newly adopted dogs. Greatest American Dog Trainer, Travis Brorsen explains: 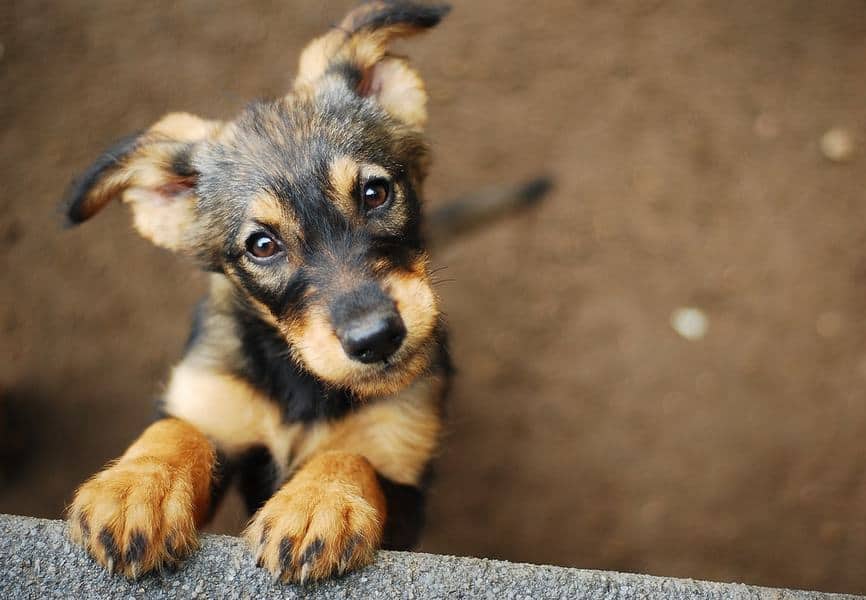 According to statistics recently released by the ASPCA, pet adoptions are up by a remarkable 18.5%.   Nationally, an estimated 3.2 million shelter animals are adopted each year (1.6 million dogs and 1.6 million cats), up from 2.7 million adoptions in 2011. The Mayor’s Alliance for NYC’s Animals also states the shelter intake and euthanasia are down and the number of animals being placed in forever homes in the New York City is up dramatically.  This is thanks to not only the hard work of shelters and rescue organizations but also the general public’s dedication to rescuing homeless animals.

While this is fantastic news, it can also mean that many people may find they have adopted a wonderful dog who is no longer a puppy, but is still in need of some training.  Or they  may find that they themselves need some “behavior modification”  to avoid the all too common mistakes that new adoptive pet parents can make. And these mistakes can lead to a less than happy experience once the dog arrives in their new home.

I have found over the past several years the biggest mistakes new owners of adopted dogs make are: 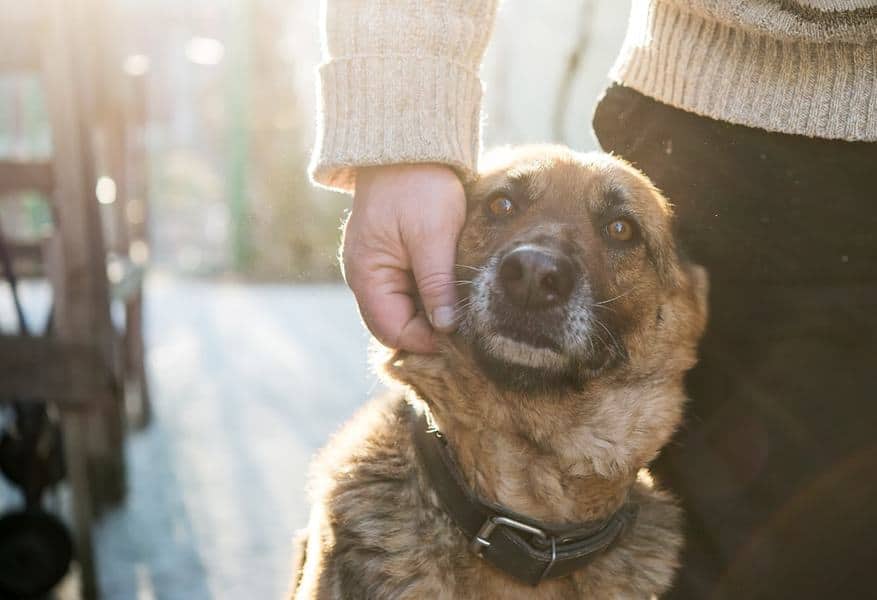 Feeling guilty about your dog’s past

Dogs live in the moment. This doesn’t mean they don’t have associations with past experiences i.e.: being hit with a stick or abused by a large man etc. But they do not live in the past.  They live in the present.

Unfortunately, if you spend the first few weeks or even months coddling your new dog, protecting them from the world, you are more than likely forming bad habits and encouraging unwanted behaviors. For instance, if your dog learns that if they bark you come running to their rescue, pet them when they are scared, allow them on the couch of their own free will, then you are simply empowering them as an equal and creating bad had habits. Equals might love you, but rarely will they see you as the one in charge and respect you as the giver of all good things!

Rules and boundaries are the building blocks to a strong foundation when creating a bond a relationship with your new dog. Simple rules like only one toy out at a time. This teaches your dog they need you to get it for them.  It adds values to the toys because they don’t have full access and it adds value to you as their owner. Another rule might be that they aren’t allowed on the couch without permission. Dogs that jump all over the furniture and invite themselves into your personal space are showing no respect for you or your space. Make sure you follow through when establishing boundaries. If you give them an inch, they will take a mile! 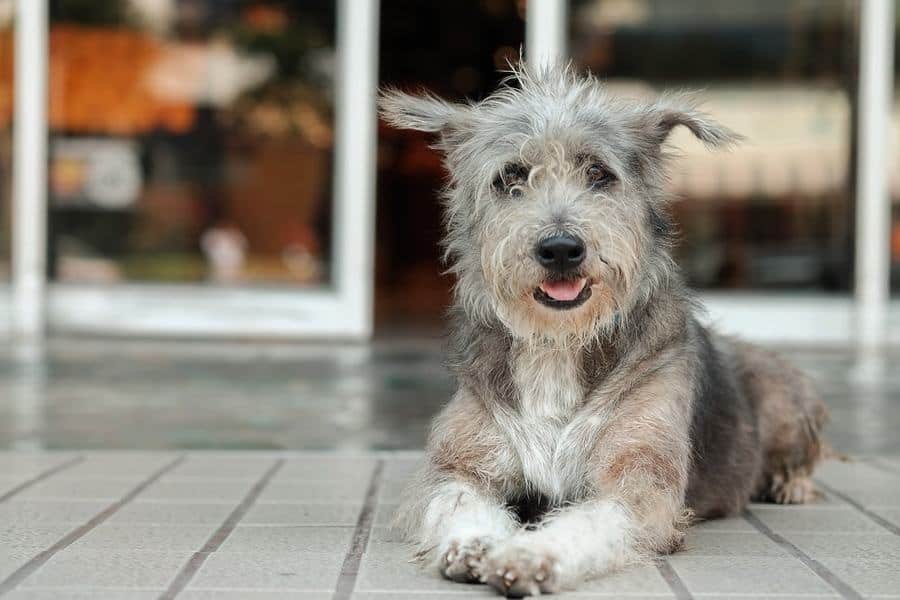 It takes a dog one to two weeks to come out of their shell and become comfortable after moving into a new home. You might think the dog is tired all the time, won’t eat or even that they don’t like their new home. The majority of the time they are just going through a little phase I call “new home acclimation.” Dogs are creatures of habit, so if you get them on a schedule right away, you are setting them up for success. Schedules help them understand what is expected of them and when. Without a routine, dogs tend to get into trouble and create bad habits. Make sure exercise is a large part of their new routine. FYI, lack of exercise is the number one problem when it comes to behavioral issues.

I hope you have found some of this information helpful and will take all the right steps to build a wonderful relationship with your new family member. 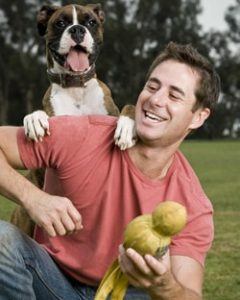 Travis Brorsen is one of the most sought after dog trainers in America today. Travis is Founder and CEO of Greatest American Dog Trainers, and is host of the new Animal Planet show, MY FAT PET, which premiers in Fall 2017.  He is a regular contributor to both Dogster.com and DogingtonPost.com. Travis and his team of trainers at Greatest American Dog Trainers not only provide hands-on training and dog walking to their canine clients and their humans, but are also focused on helping pets become more holistically healthy, fit and happy. In 2008, Travis and his 14-month old, highly energetic and untrained boxer, Presley, won the grueling 12 week CBS’ national dog training competition, Greatest American Dog. As a result of the show, Travis discovered he had a passion to help other dogs and their owners create similar positive learning and relationship building experiences. Today, Travis and his Greatest American Dog Trainers team specializes in basic and advanced obedience, dog health and fitness training, as well as behavioral issues.