On Wednesday, the U.S. House of Representatives passed a bill that officially makes it illegal to knowingly slaughter, ship, transport, move, deliver, receive, possess, purchase, sell or donate a dog or cat or his or her parts for human consumption. 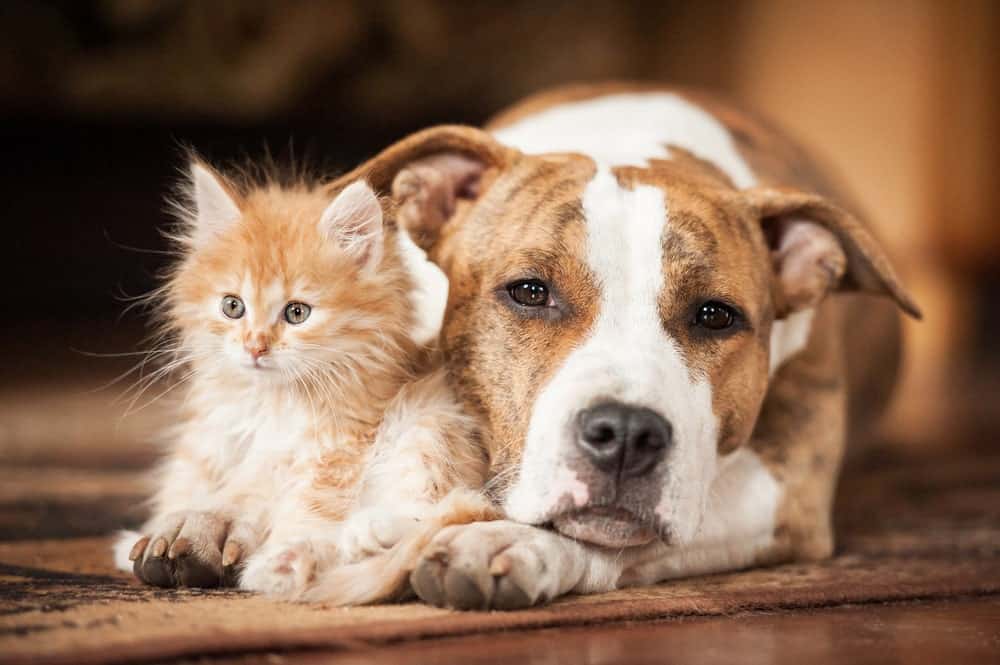 It may come as a surprise to many, but until the U.S. House of Representatives’ landmark vote on Wednesday, only 6 states in the nation had laws in place that banned the consumption of dogs and cats.

The Dog and Cat Meat Trade Prohibition Act of 2018  (H.R. 6720) amends the federal Animal Welfare Act to prohibit the slaughter of dogs and cats for the purpose of human consumption in the United States.

Although rare, the practice was still legal in 44 states. A restaurant in Philadelphia was closed several years ago after a worker was caught slaughtering cats chained in the basement to be served as meals, according to the Animal Welfare Institute.

A second measure approved by the House (H.Res.401) urges China, South Korea and other countries to outlaw and enforce existing laws against the trade of dog and cat meat.

Buchanan said these animals are beloved companions in households across America and deserve this special protection. “Dogs and cats provide love and companionship to millions of people and should not be slaughtered and sold as food,” Buchanan said.

Hastings added, “I am pleased to again work with Rep. Buchanan to advocate for banning the dog and cat meat trade in America. This bill is a reflection of our values and gives us a greater standing in urging all other countries to end this horrific practice once and for all. I look forward to working to ensure its swift passage.”

Buchanan noted that H.Res. 401 sends an important message to South Korea, China and other countries that still engage in dog and cat trade. “The United States should be a leader against this inhumane and unsafe industry,” Buchanan said.

There remains an exception to new law for Indian tribes, as the bill declares that Indian tribes can engage in this behavior “for the purpose of a religious ceremony.”

The maximum penalty includes a fine of up to $5,000 for each violation.