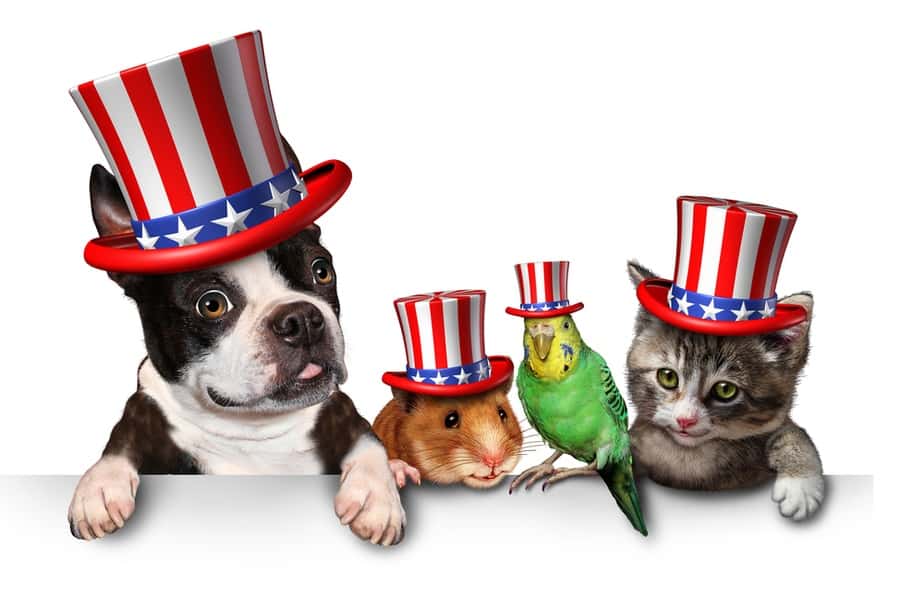 With the presidential race really heating up, pet insurance provider, Healthy Paws Pet Insurance, just released some fun political trends in pet names. Only time will tell if these new naming trends are any indication of which candidate will become our next POTUS.

After analyzing the naming trends of more than 1 million dogs and cats in its database, Healthy Paws Pet Insurance has identified that some of this year’s most popular politicians appear to be inspiring pet parents when it comes to names:

No matter which candidate a pet parent is supporting, our friends at Healthy Paws are committed to keeping their furry family members healthy and happy long after the new President is sworn into office.

Is your furry family member named after anyone in particular? Tell us! Then, check out these previous “First Dogs: The Long Legacy of Dogs in the White House!”