Winners have just been announced in ‘The Kennel Club Dog Photographer of the Year’ competition, an annual dog photography contest organized by the UK-based animal welfare organization.

Now in its thirteenth year, the international competition received almost 10,000 entries from over 70 different countries around the globe, including China, Israel, Russia, Argentina and South Africa.

Monica van der Maden from the Netherlands was chosen as the overall winner of the competition with her image of Noa the Great Dane seemingly alone in a forest, which placed first in the ‘Oldies’ category, the first time an image from this particular group has been picked as an overall winner. 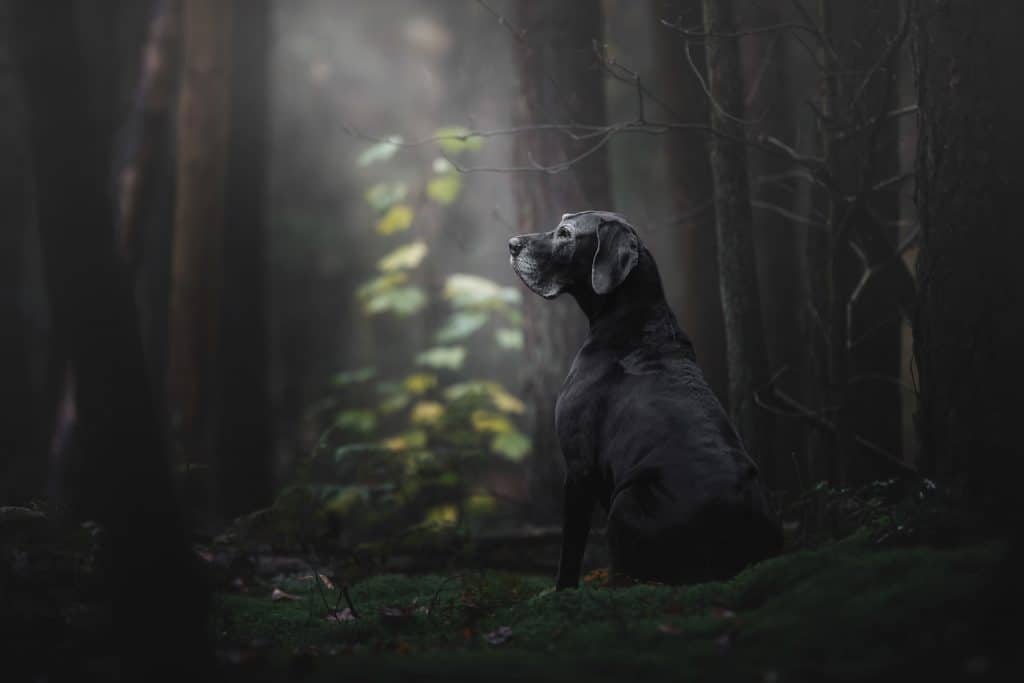 Monica began taking photos of dogs eighteen years ago, and has been professionally snapping man’s best friend for the best part of a decade.

After finding out she had won the world’s largest canine photography competition, Monica said, “I am very grateful to be the overall winner of the Dog Photographer of the Year competition. Photography is what I love doing the most. I always try to capture the image of a dog in a way that you can see the emotion in their eyes, when I took this picture in the forest early one morning, Noa looked at her owner and you could feel the love between them.”

The other category winners were: Elinor Roizman from Israel, who won the ‘Dogs at Play’ category with a photo of Lili the Pomeranian chasing a giant bubble on the beach: 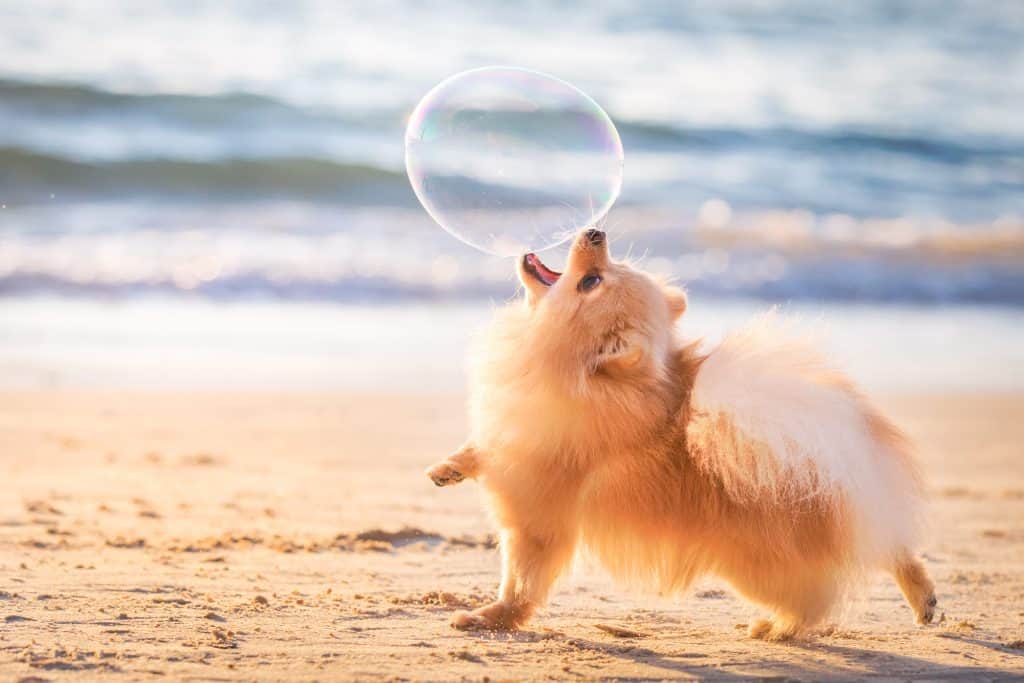 Klaus Dyber from Germany, who won the ‘Puppy’ category with a beautiful image of Ceylin the 3 month-old Italian Greyhound: 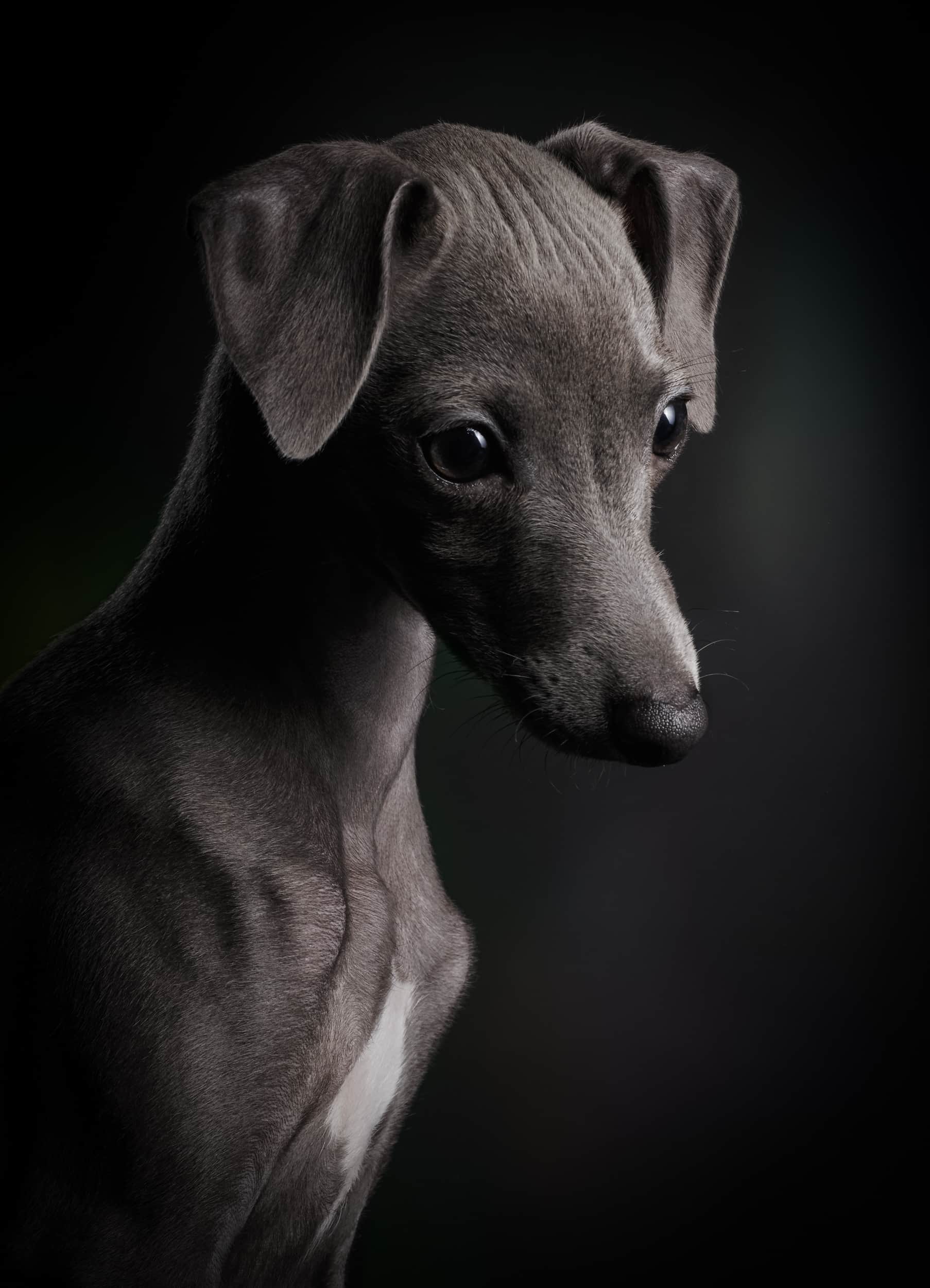 Carol Durrant from the UK, who won the ‘Portrait’ category with a stunning image of three Flat Coated Retrievers: 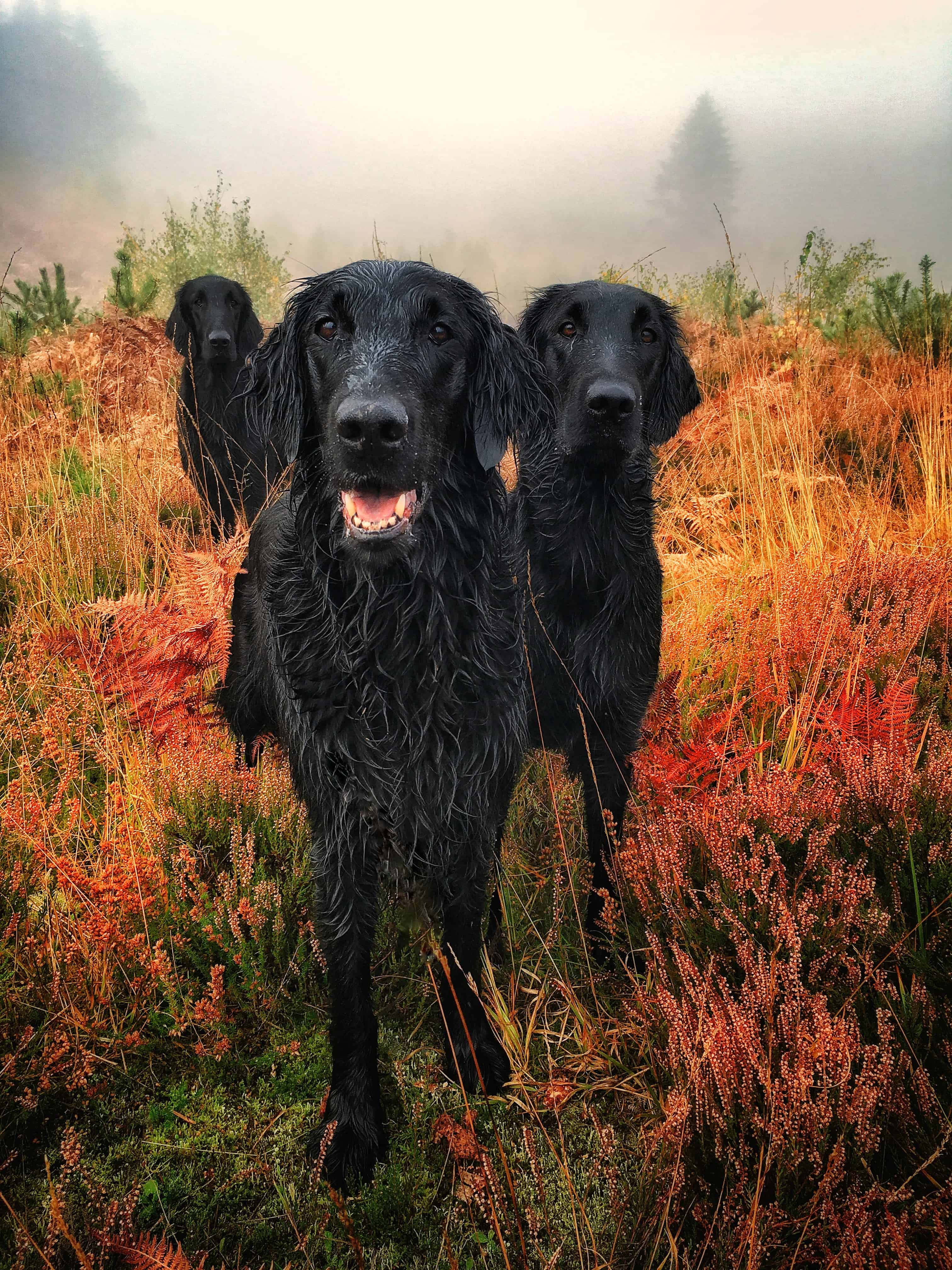 Tracy Kidd from the UK who won the ‘Dogs at Work’ category with a group shot of spaniels and retriever dogs after a day of working hard: 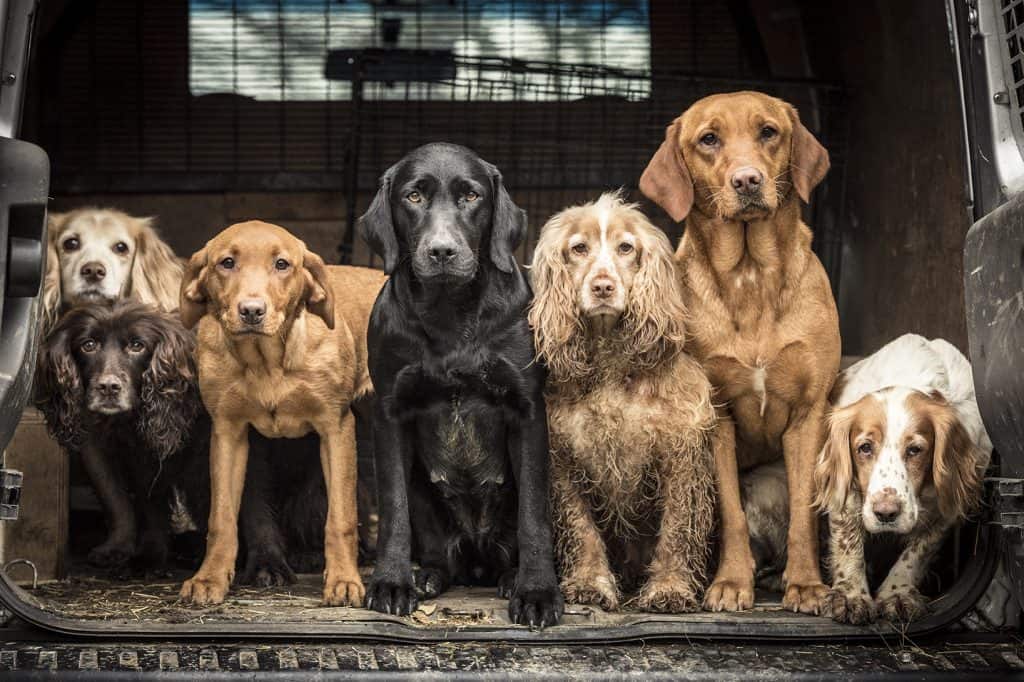 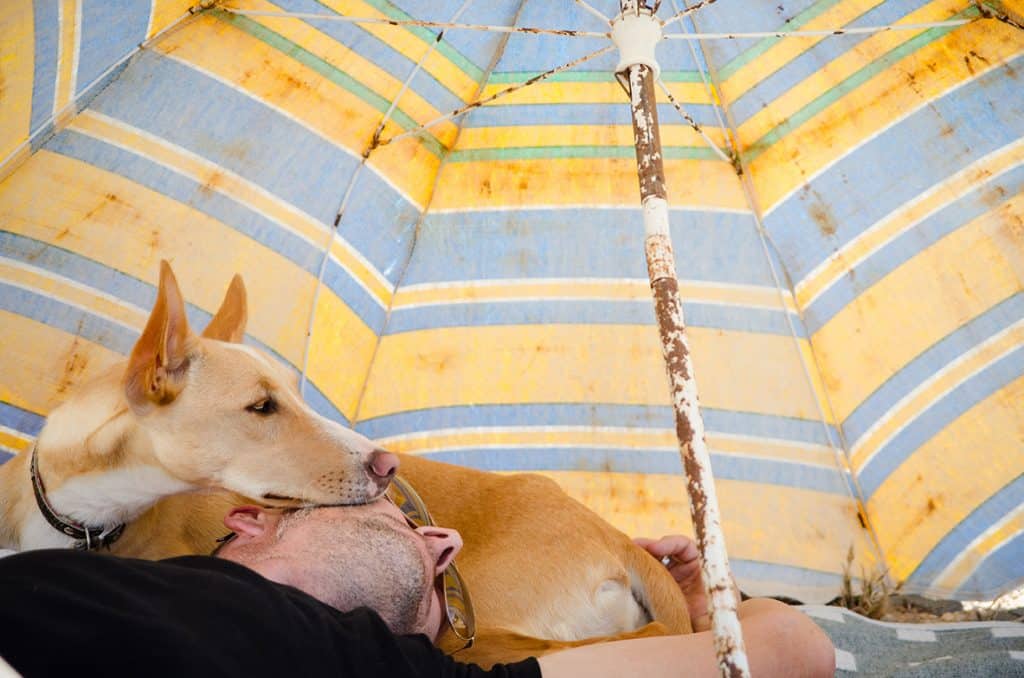 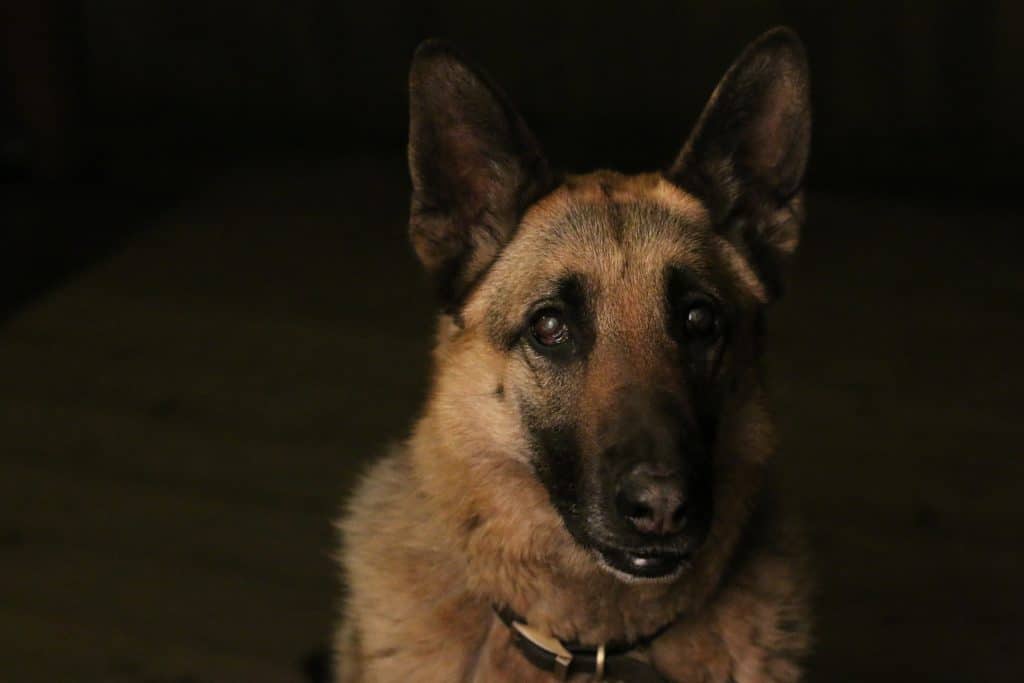 And Tamara Kedves from Hungary who won the ‘I Love Dogs Because…’ category: 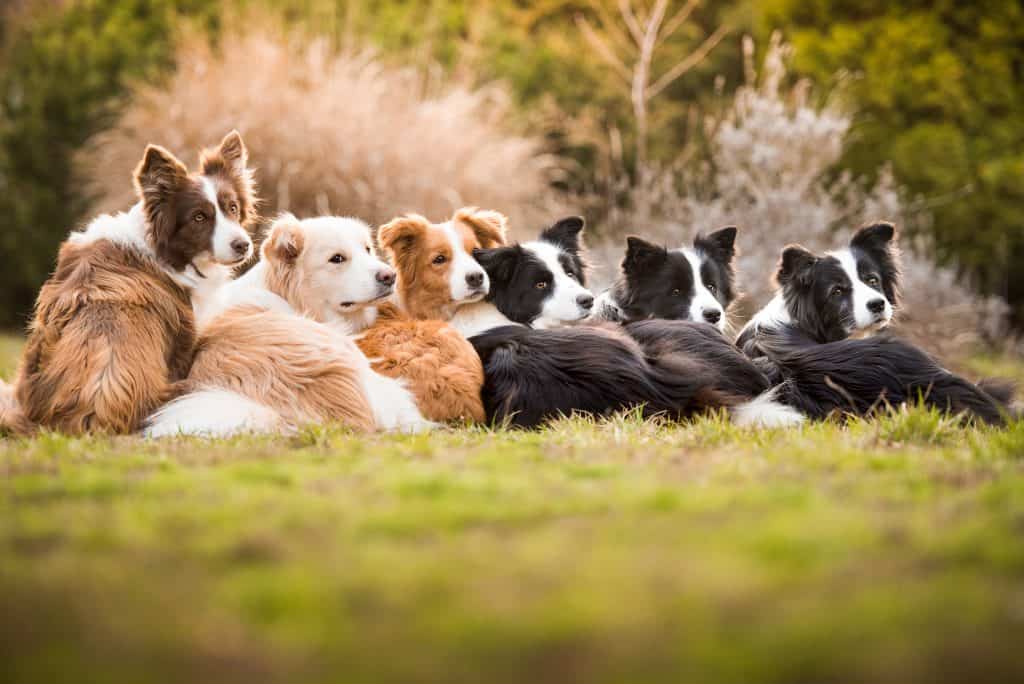 The winner of the ‘Assistance Dogs’ category was Dean Mortimer from Castle Combe, Wiltshire, who captured the unique bond between man and dog as German Shepherd Dog, Rocko comforted his ex-soldier owner who suffers from PTSD: 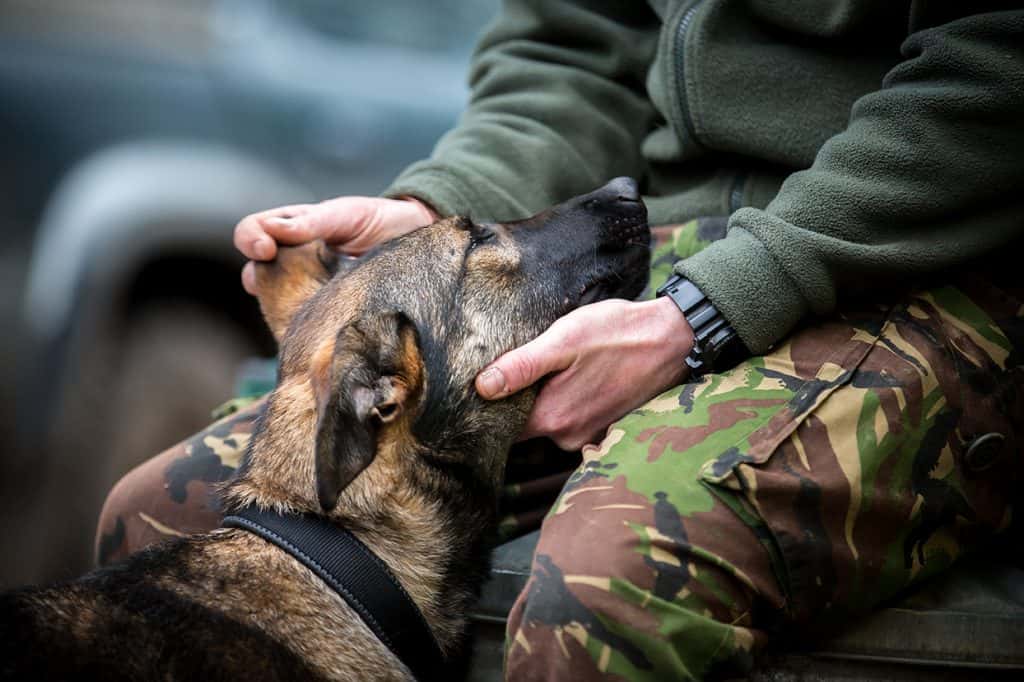 Sonya Kolb from New Jersey in the United States was named as the winner of the ‘Rescue Dog’ award for her intimate portrait of a rescued Labrador and his loving new owners. 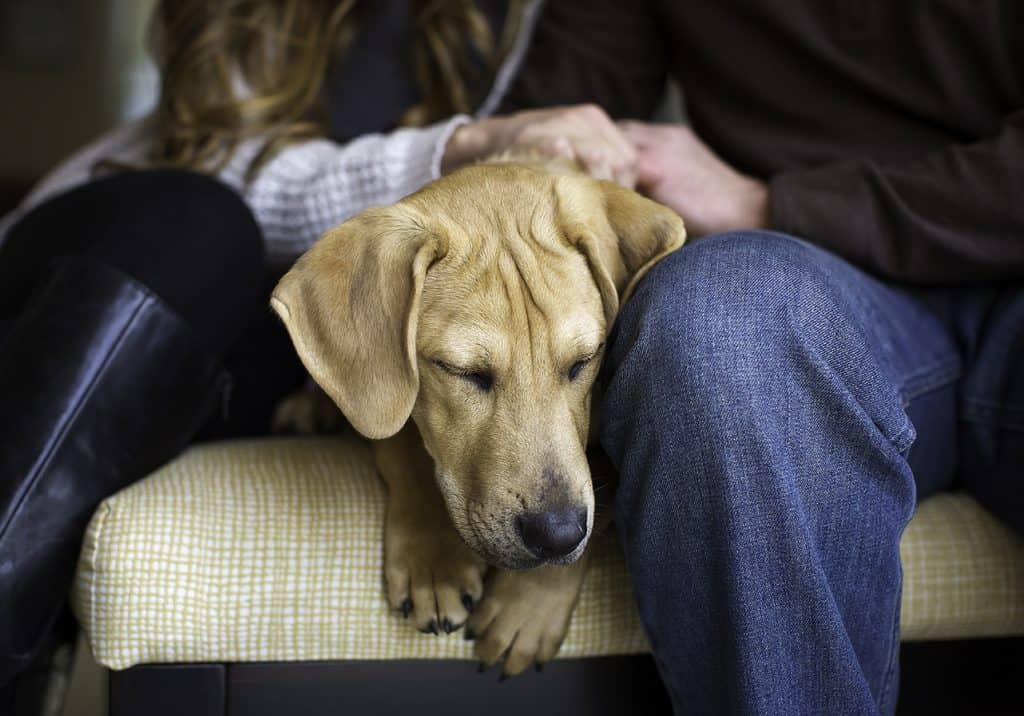 The Kennel Club Charitable Trust will donate £500 to the charities of both  The ‘Assitance Dogs’ and Rescue Dog’ award winners’ choice, Service Dogs UK and Monmouth County SPCA respectively.

All of the winning images plus the photos that placed second and third for each category will be on display at the Kennel Club in London from July 16 until October 5, 2018. The exhibition is open to the public and free to visit by appointment. Anyone wishing to visit, should contact the Art Gallery office [email protected].

To view all the winning images visit: www.dogphotographeroftheyear.org.uk.