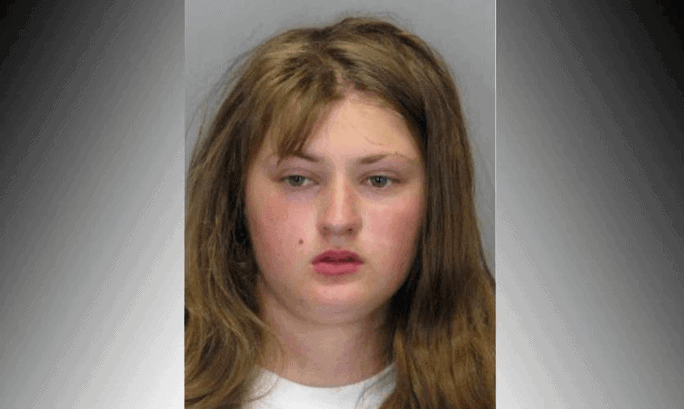 A Virginia woman was arrested and charged with felony animal cruelty yesterday when her dog died after being left alone in a vehicle parked outside a Falls Church PetSmart store.

Megan Kurtz Campbell, 19, left her 5-year old Puggle locked inside her SUV when she visited a local PetSmart store, despite the store openly welcoming dogs to join their owners inside. Around 12:23pm firefighters responded to reports of the Pug/Beagle mix in distress.

Rescuers attempted to lower the dog’s temperature without success, according to a press release from the Fairfax County Police Department. The dog was then taken inside the store where it was pronounced dead.

Temperatures in the area on Monday reached close to 100-degrees, matching prior record highs.

Campbell was arrested in the parking lot shortly after her dog died. She is being charged with felony animal cruelty.