A Florida dog trainer’s license was revoked after 12 Greyhounds in his care tested positive for cocaine, making this the biggest Greyhound drug abuse case in U.S. history. 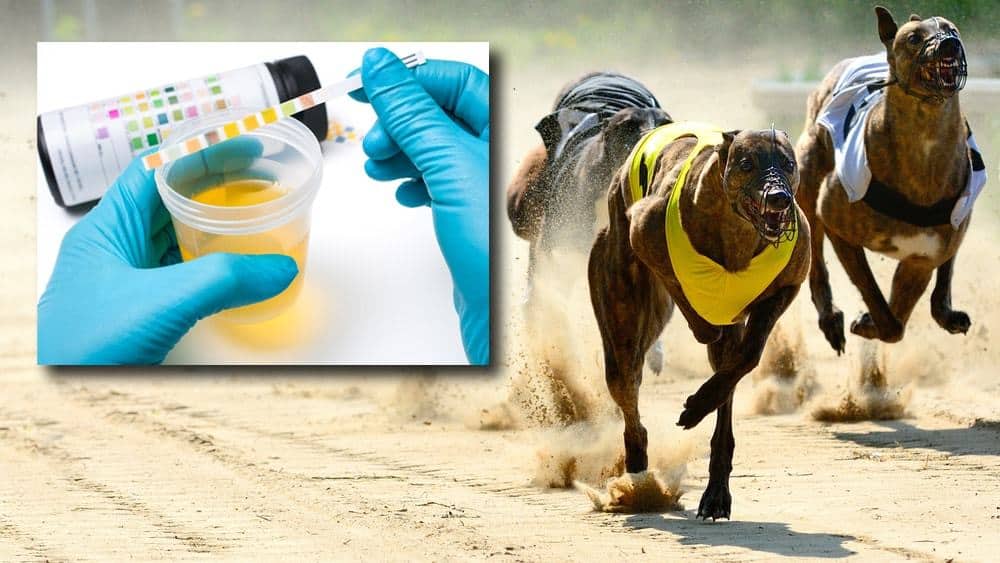 “This is the largest greyhound drug case in American history,” Carey Theil, Executive Director of GREY2K USA in Arlington, Mass., a non-profit that opposes greyhound racing and monitors dog tracks around the country told First Coast News “This is staggering.”

Public records from the state Department of Business and Professional Regulation showed that at least 12 dogs, all under the care of trainer Charles McClellan, tested positive for Benzoylecgonine, a metabolite of cocaine that proves the dogs had been drugged.

In fact, at least 18 different tests over the past 4 months showed positive results for cocaine.

The state requires mandatory drug testing of the winner of each greyhound race along with another randomly selected dog. Despite repeated failed drug tests over the course of 4 months, McClellan and the Greyhounds that tested positive for cocaine continued to train and race until June 9 when the state filed an emergency order to suspend his license saying his violations are “a threat to the safety and welfare of any animals in his care as a Greyhound trainer.”

This is the second Greyhound cocaine scandal to rock the racing industry this year. In May, renowned trainer Malcolm McAllister had his license revoked when 5 dogs in his care tested positive for the drug which is used to give the dogs a competitive edge and improve race performance, but also puts them at risk for heatstroke and death.

In large part due to the efforts of animal welfare groups and dog lovers around the country, the sport of Greyhound racing has been in a steady decline since it peaked in popularity in the early 1990’s.

In the U.S., 40 states have completely outlawed Greyhound racing and, of the 19 tracks still in operation, 12 are located in Florida.

Beyond revoking licenses for trainers of dogs found with cocaine in their systems, criminal charges are very rare and not expected.