A man whose dog died alone in a hot car three years ago has been arrested after a second dog in his care succumbed to the same horrific fate this week. 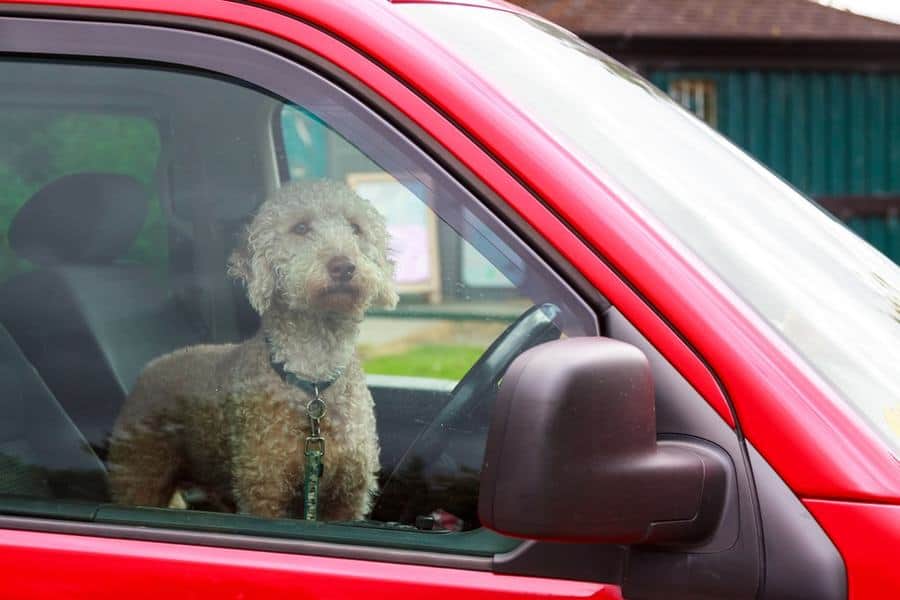 Middletown, Connecticut police arrested 79-year old David Beveridge on a cruelty to animals charge when his dog died of heat exhaustion while locked in a hot car.

Beveridge told Middletown Police he was taking Jennie the Labradoodle to a dog daycare center on his way to work around noon on Tuesday when he forgot about her and drove straight to work instead.

About two-and-a-half hours later, he remembered the 3-year old dog was still in the car. Temperatures outside were in the 90s when Beveridge discovered that Jennie had already passed away.

The man took the deceased dog to his veterinarian who informed police that his previous dog, Charlie, a 4-year old Poodle-mix, had died three years earlier on May 27, 2014, after being left in a hot car.

Beveridge was released with a promise to appear in Superior Court in Middletown on Monday.