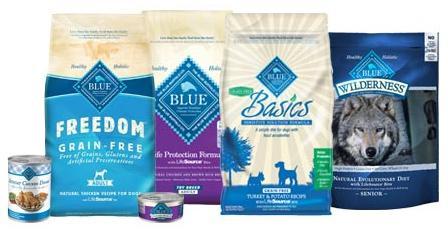 Nestlé Purina PetCare Company (Purina) today announced that it has filed a lawsuit in federal court in St. Louis against The Blue Buffalo Company Ltd., for false advertising, disparagement and unjust enrichment – including violations of the Federal Lanham Act (15 U.S.C. §1125(a)).

The complaint also alleges that testing shows Blue Buffalo “LifeSource Bits” contain poultry by-product meal and corn. In addition, several Blue Buffalo products promoted as “grain-free” actually contain rice hulls, despite Blue Buffalo stating on its website that its “grain-free” products will “free your pet from the grains and glutens that cause allergic reactions in some dogs.”

A copy of the complaint and exhibits can be found at a website Purina has created to highlight its concerns: www.petfoodhonesty.com.