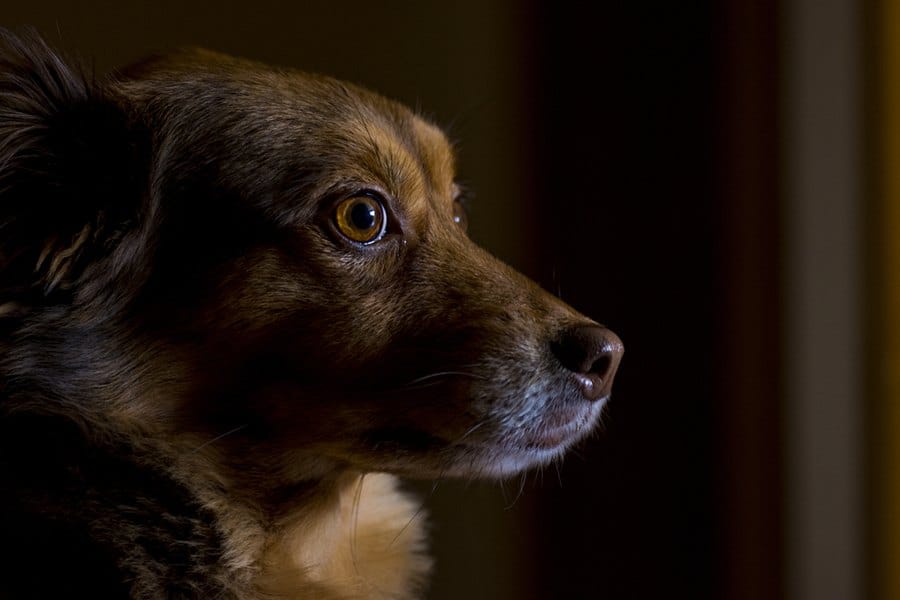 A ruling by the 6th Circuit Federal Court in Michigan last week gave police nationwide the authority to shoot a dog if it moves or barks when officers enter a home.

The decision stems from a 2013 incident in Michigan where police shot and killed two dogs while executing a search warrant looking for drugs inside the home of Mark and Cheryl Brown. Following the incident, the Browns filed a petition with the court to hold the officers and city of Battle Creek responsible for the deaths of their dogs.

One officer testified that he shot the first dog after it “had only moved a few inches” in a movement that he considered to be a “lunge.” The dog then ran away from the officer to the basement, where it was shot again and killed.

The second dog was shot in the Brown’s basement after it was simply barking at the police, court documents said. The officer “testified that after he shot and killed the first dog, he noticed the second dog standing about halfway across the basement,” the court’s opinion explained. “The second dog was not moving towards the officers when they discovered her in the basement, but rather she was ‘just standing there,’ barking and was turned sideways to the officers.” The same officer shot the dog twice before a second officer “didn’t want to see it suffer,’ so he put her out of her misery and fired the last shot,” killing her.

According to court documents (below), the ruling allows “for the fact that police officers are often forced to make split-second judgments.”

Court documents noted that the officers were aware, by a “Beware of Dogs” sign posted outside the home, verbally from the dogs’ owner, and by personally witnessing the dogs through a window before entering, that at least two dogs were present inside the home.

According to court documents, federal courts have also ruled that the “unreasonable killing of a dog” does constitute a “destruction of property” under the Fourth Amendment.

Still, in this case, the court sided with the officers.