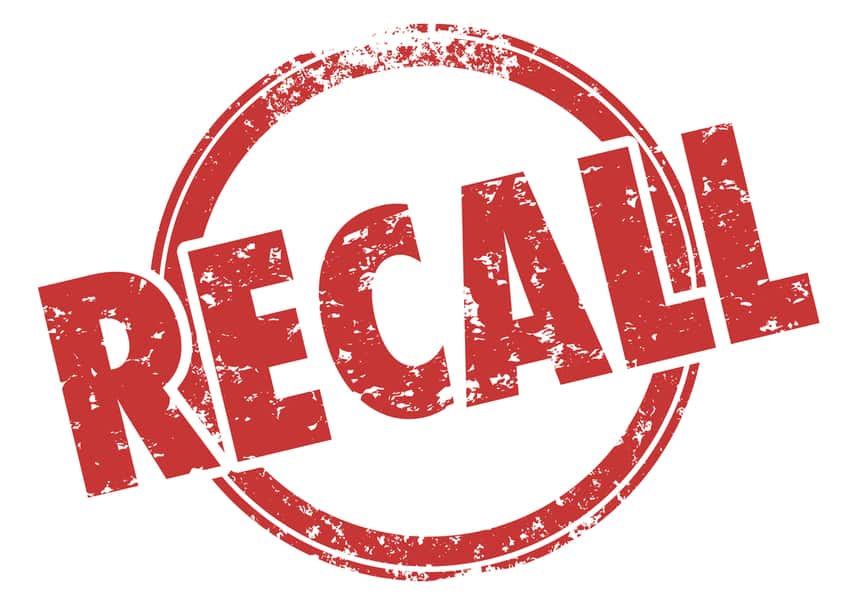 Pet food manufacturer, Evanger’s Dog and Cat Food Company, which recently recalled its Hunk of Beef canned dog food and Against the Grain brand pulled beef canned dog food due to contamination with pentobarbital, a barbiturate used to euthanize animals, has now expanded that recall to include additional lots and products.

In a letter to customers dated February 21, 2017, Evanger’s explained that after the discovery of pentobarbital, the FDA tested the Hunk of Beef product and confirmed that the only ingredient was beef. However, because pentobarbital is almost never used for cows, Evanger’s said they moved forward with their own investigation and found through genetic species identification that the Hunk of Beef product contained equine, or horse, DNA along with bovine, or beef, DNA.

In response to their findings, Evanger’s has expanded their previous Hunk of Beef product, added the Braised Beef Chunks with Gravy (not previously involved in the recall), and all Against the Grain brand Pulled Beef canned dog foods. 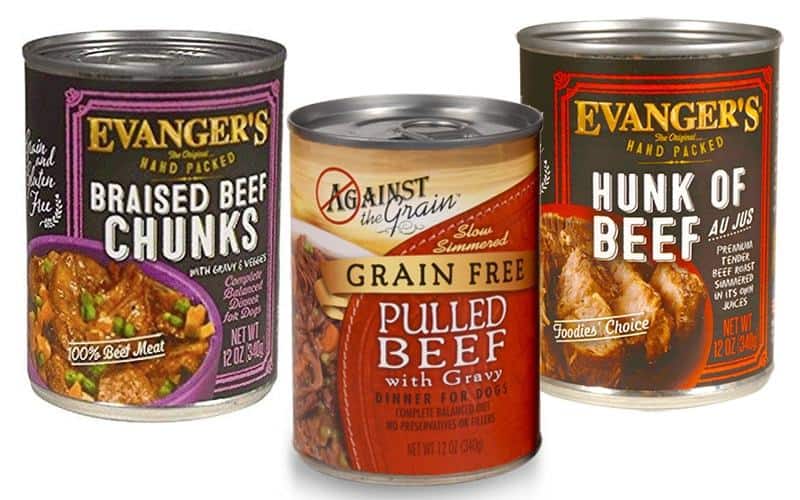 According to Dog Food Advisor, and confirmed by Evanger’s, the recall includes the following:

The three recalled products were manufactured between December 2015 and January 2017, and have expiration dates of December 2019 through January 2021.

The products were distributed online and through independent pet stores nationwide.

Although the company manufactures food for multiple pet food brands, they continue to assure customers that no other brands or flavors are affected, that the meat used in the products named above was purchased exclusively for Evanger’s and Against the Grain brands.