Police are asking for the public’s help in identifying a man caught on surveillance video throwing a dog over a cliff before driving off.

In the horrifying video, a man is seen picking up a dog and tossing her over a hillside before getting into his vehicle and driving off. The dog fell about 15 to 20 feet before a bush broke her fall. Miraculously, she was uninjured.

Investigators believe the man seen throwing the dog over the cliff is her owner. He was last seen driving an Audi from the City Terrace neighborhood, east of Downtown Los Angeles, California. 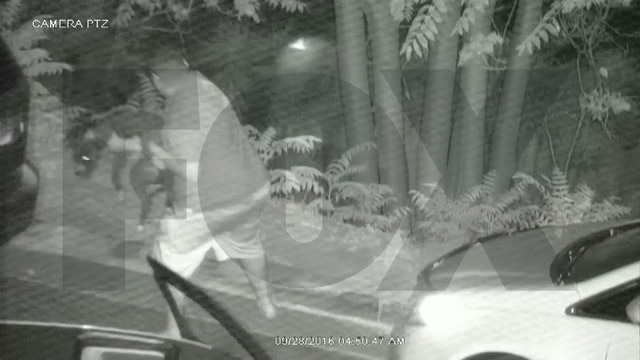 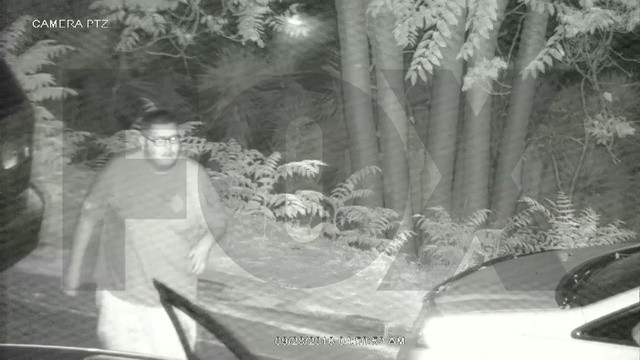 “The Los Angeles County Department of Animal Care and Control was shocked and horrified to see this video.  Animal cruelty is a serious crime, and the Department is thoroughly investigating this case to identify the perpetrator and identify which criminal charges may be referred to the District Attorney’s office. We hope this individual will be identified so we can complete our investigation and find justice for the beautiful, sweet dog.”

At this time, the dog, who rescuers say is an incredibly sweet girl, is in custody of animal control officials while an investigation is ongoing. If an owner does not step forward to claim her within 72 hours, she will be adopted to a combat veteran who fell in love after fostering her for the past two weeks.

Anyone with information about the dog or the man seen in the video should contact the Los Angeles County Department of Animal Care and Control.