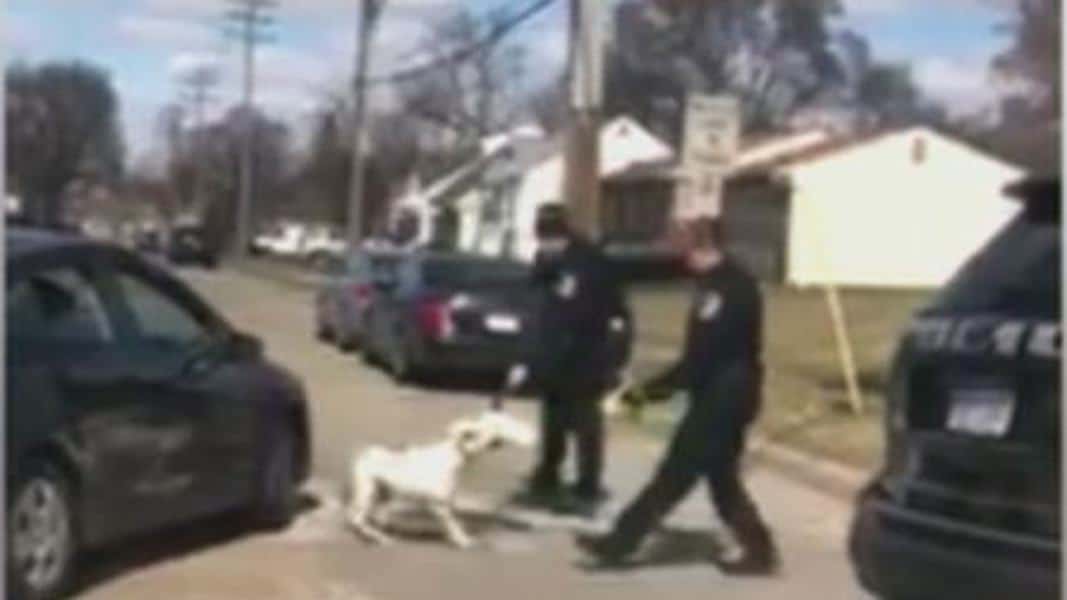 Police in Roseville, Michigan are under investigation after video footage showed the officers using a taser and catchpole to capture a dog that escaped his home on Sunday. After viewing the video footage, many agree that the use of force was excessive and unnecessary and that police training in dealing with dogs is very much needed.…Continue reading 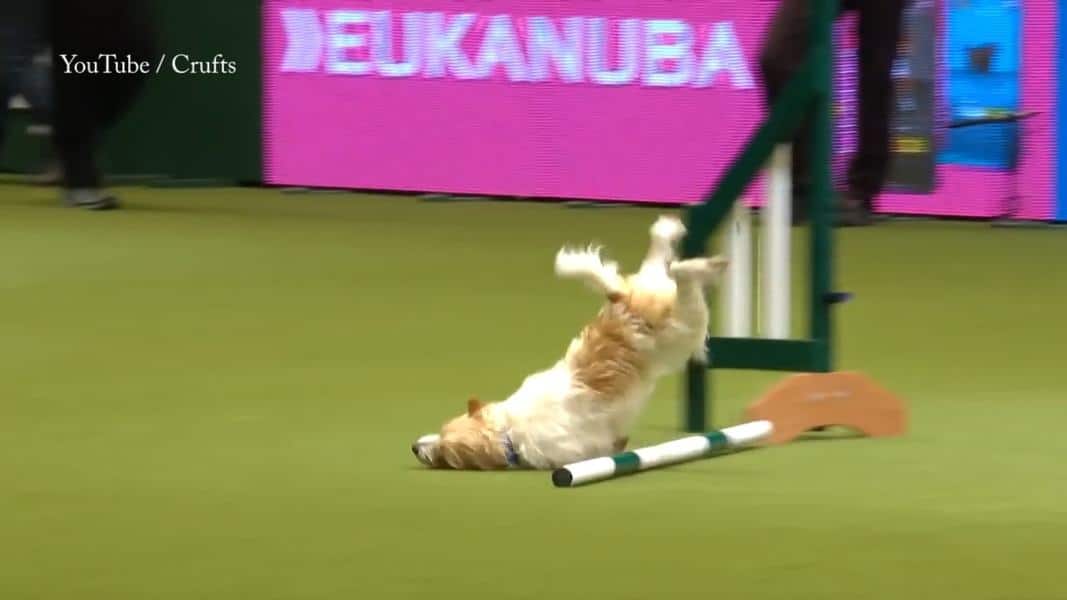 A Jack Russell Terrier named Olly stole the show at the Crufts 2017 dog show in Birmingham, England, over the weekend. With loads of agility, but maybe a little lacking in focus, Olly competed in the Crufts Rescue Dog Agility competition.…Continue reading 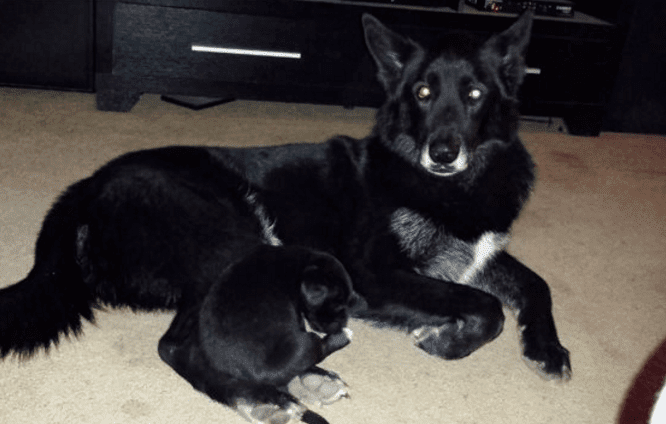 Animal Control officials in Aurora, Colorado last month seized a senior dog and are refusing to return him to the family that loves and misses him because, they say, he looks like a wolf-hybrid.…Continue reading 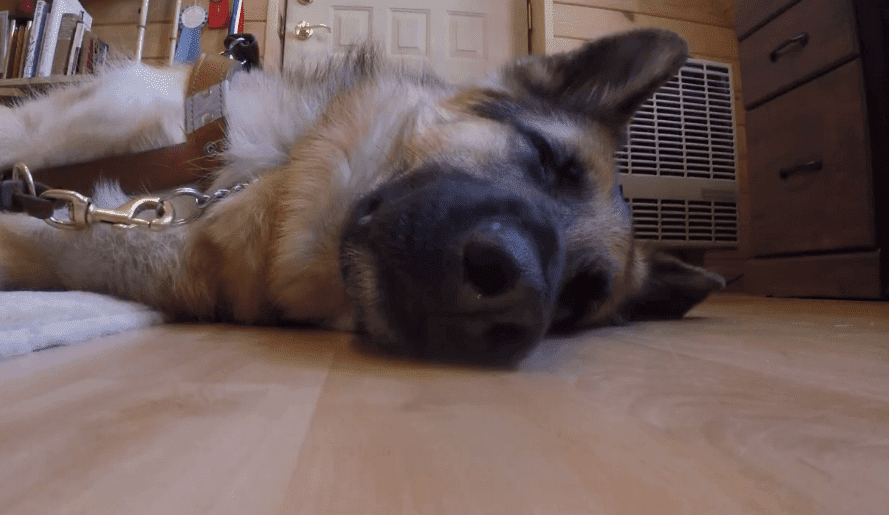 Sue Martin of Franklin, Maine is blind and depends on her service dog, Quan to navigate through life. While traveling to San Diego on American Airlines, Martin and her service dog were called “a danger to the safety of the flight” by the pilot of the aircraft and were booted from the plane.…Continue reading 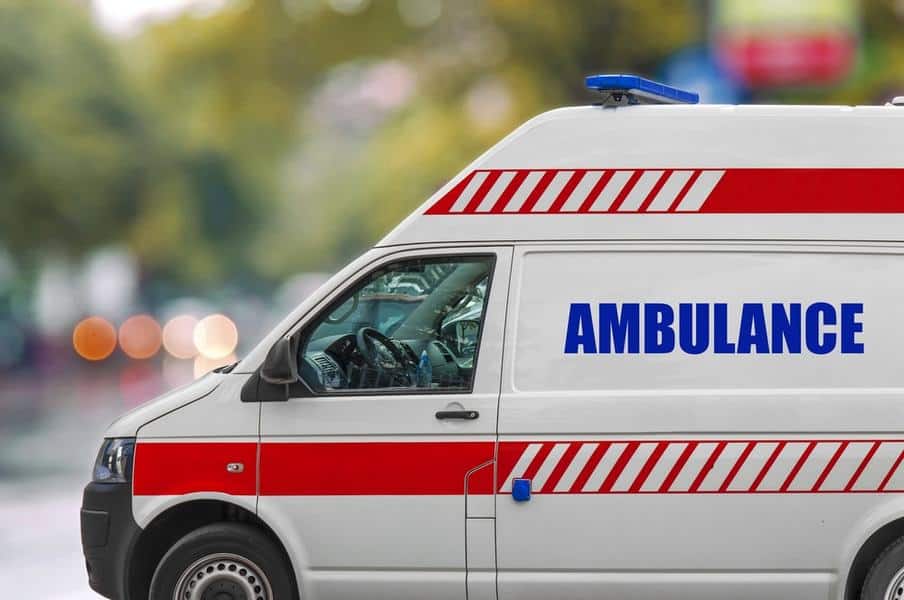 Two Emergency Medical Technicians responding to a deadly auto accident were suspended from duty after the pair provided emergency medical care to a dog injured in the crash.…Continue reading

Veteran Iditarod musher Mitch Seavey of Seward, Alaska, was first across the finish line in Nome, Alaska on Tuesday, claiming his third Iditarod Trail Sled Dog Race championship and smashing not one, but two race records in the process!…Continue reading

Megan Leavey: The Amazing True Story of a Marine and her K9 Best Friend 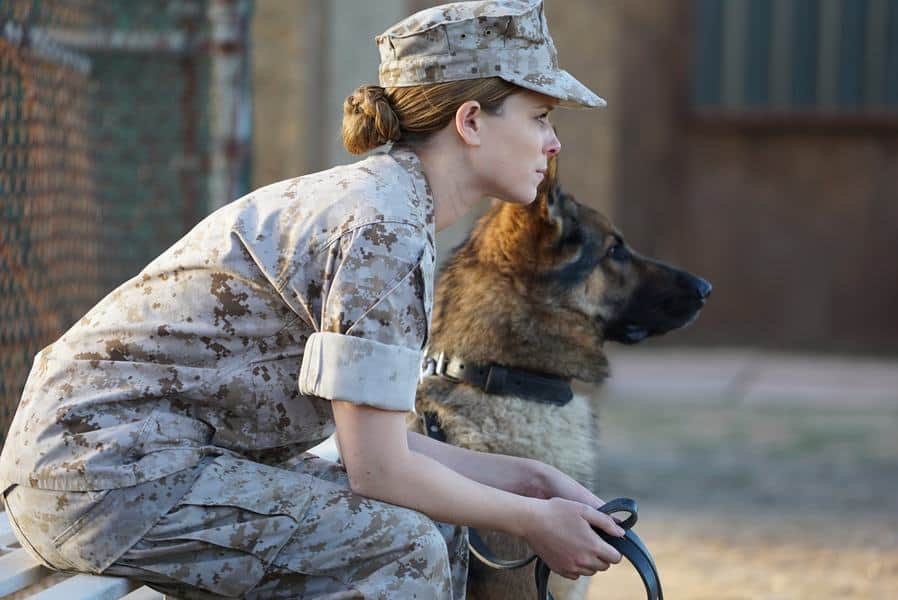 This summer, witness loyalty in action while learning about the life of young Marine Corporal Megan Leavey, the profound bond she made with her K9 partner, Military Working Dog Rex, and the incredible lengths both went to keep each other safe – and hundreds of others – in the true story film, Megan Leavey.…Continue reading 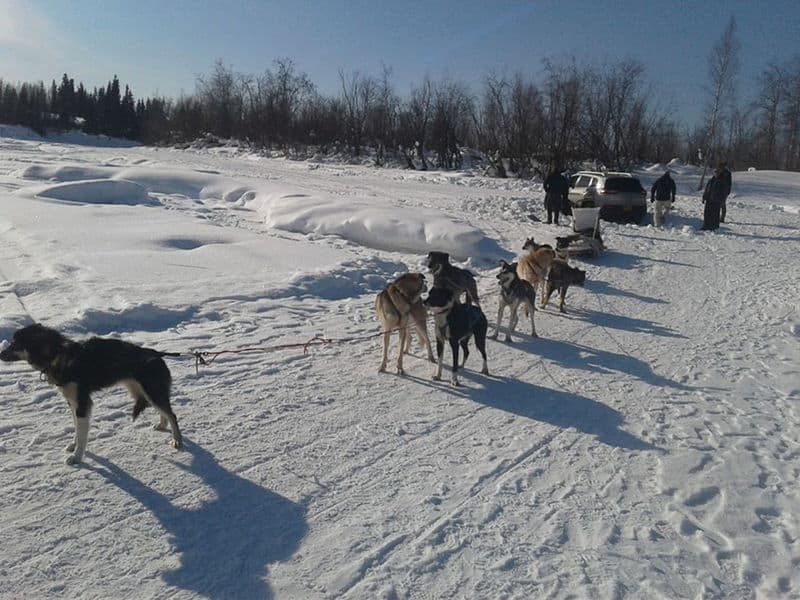 Musher Neil Eklund and his son, Lauro, along with their 9 sled dogs were returning from giving a dogsled tour on Alaska’s Chena River when they saw a silver SUV stuck in the snow. After dropping their tour group, the Iditarod alum (Eklund ran the famed sled dog race in 1981 and 1983) and his son along with their sled dog team returned to the stranded tourists to lend a hand (and a few paws).…Continue reading 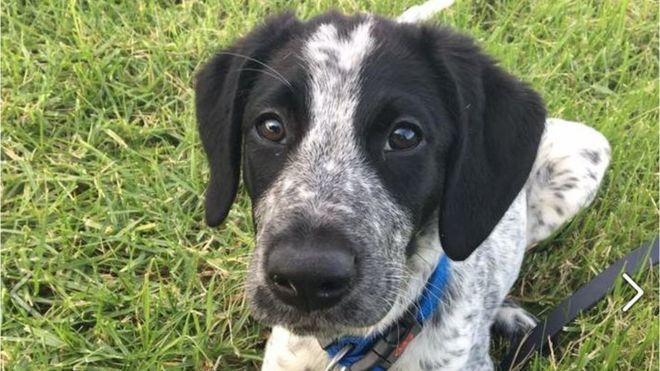 Animal lovers around the world are outraged as news of the death of a 10-month old puppy at the hands of New Zealand police quickly spread. On Friday, Grizz, a 10-month old mixed breed puppy in training as an Aviation Security Service (Avsec) explosives detection dog at the Aucklund Airport in New Zealand escaped his handler and ran loose for several hours, evading capture.…Continue reading