Here’s everything you might have missed in The Dogington Post’s dog news Week in Review! 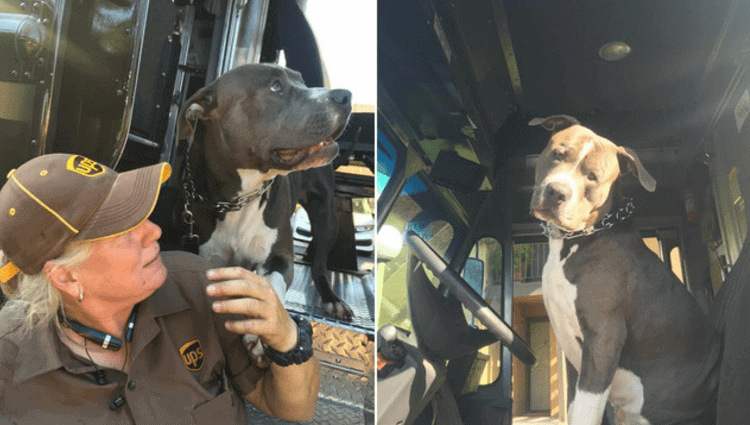 Veteran’s Life is Forever Changed by his Service Dog, Merrick (Plus a Hero’s Banquet Giveaway!) 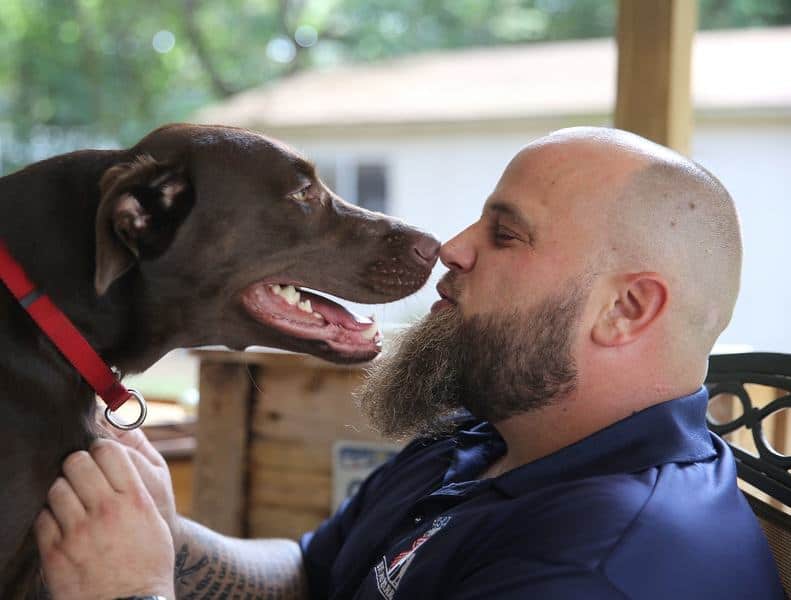 A Texas veteran was so severely impacted by post-traumatic stress disorder that leading a normal life was all but impossible. But, everything changed when he was paired with his service dog, Merrick. (Plus, your chance to win one of TWENTY Hero’s Banquet Prize Packs!)…Continue reading

It was all hands on deck when Golden retriever Rio went into labor. And, when one of her nine puppies was born mint green instead of gold, everyone was really stunned!…Continue reading

Massachusetts police were called to the parking lot of an outlet mall to rescue a dog found locked inside a hot car while his owner shopped inside.…Continue reading 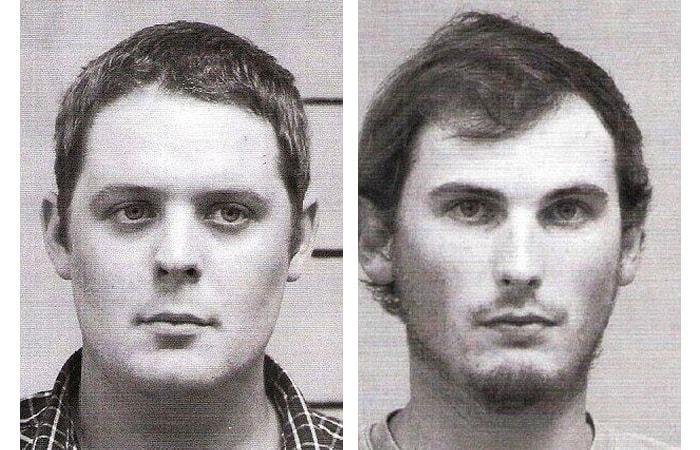 Two men known as the “Snapchat Dog Slayers” face trial today in Bastrop, Louisiana, for the horrific killing of a dog posted to the social sharing app, Snapchat.…Continue reading 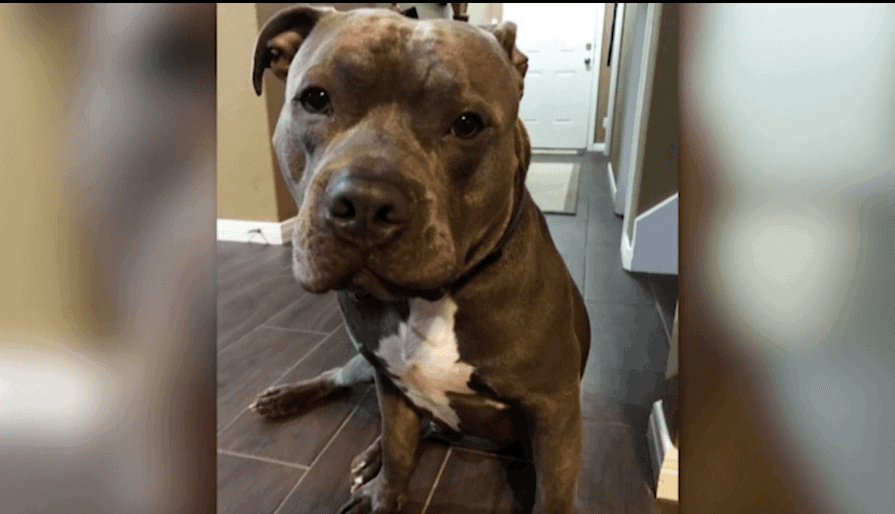 A Texas family is devastated and demanding answers after a police officer entered their fenced backyard during a family get-together, then shot and killed the family’s dog.…Continue reading 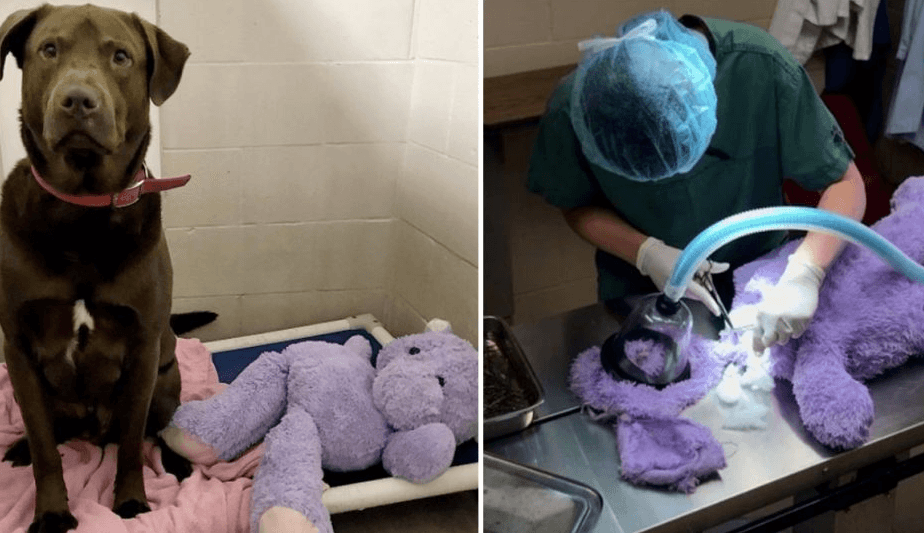 When the Fox Valley Humane Association of Appleton, Wisconsin accepted a bonded pair of adoptable pets that included 4-year old Chocolate Lab Hank and his fuzzy purple hippo, shelter staff couldn’t have prepared for the chaos that the pair would cause at the shelter.…Continue reading 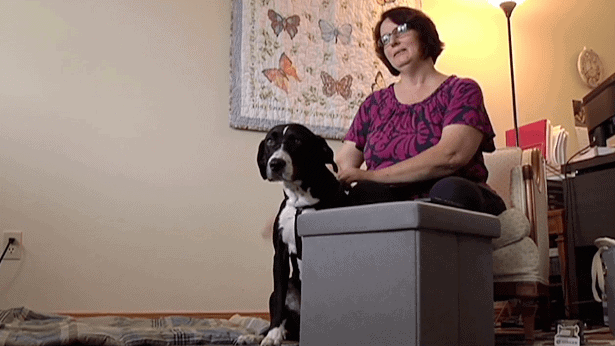 A Michigan mother is devastated over missing the most important day in her son’s life when church officials refused to allow her to enter alongside her service dog.…Continue reading

‘Rookie’ the Bat Dog Ignores Bat, Plays Fetch With the Pitcher Instead 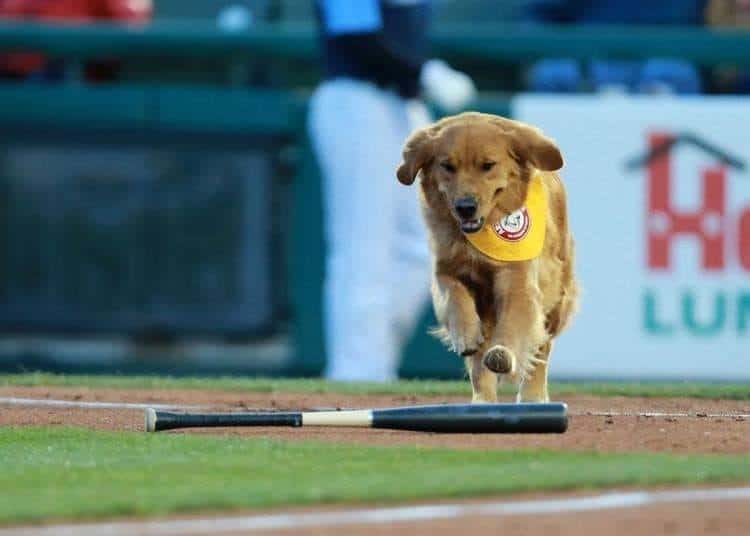 A PAW-some trend among college and minor league baseball teams has adorable dogs in charge of retrieving bats at game time. Golden retriever ‘Rookie’ is one such bat dog.…Continue reading 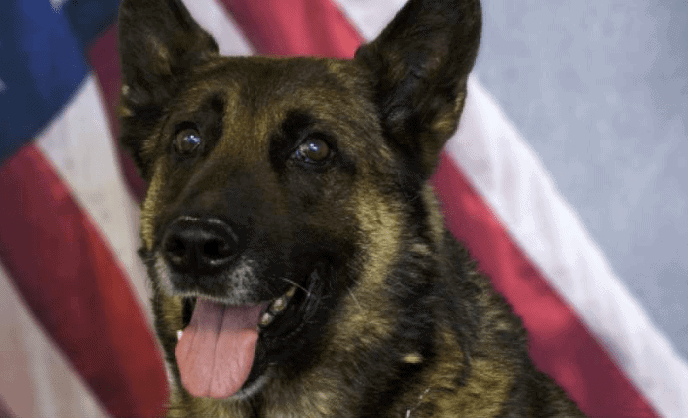 Cache County Sheriff’s Deputy Jason Whittier, 36, has been charged with one count of aggravated cruelty to an animal, a class B misdemeanor, after his K9 partner, Endy, was found dead inside his patrol vehicle.…Continue reading 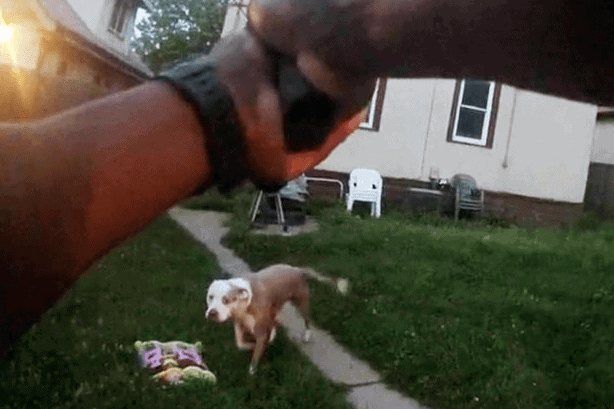 Body cam footage has now been released that negates claims made by a Minneapolis police officer that two dogs were charging toward him leaving him no option but to fire his weapon.…Continue reading

A man whose dog died alone in a hot car three years ago has been arrested after a second dog in his care succumbed to the same horrific fate this week.…Continue reading